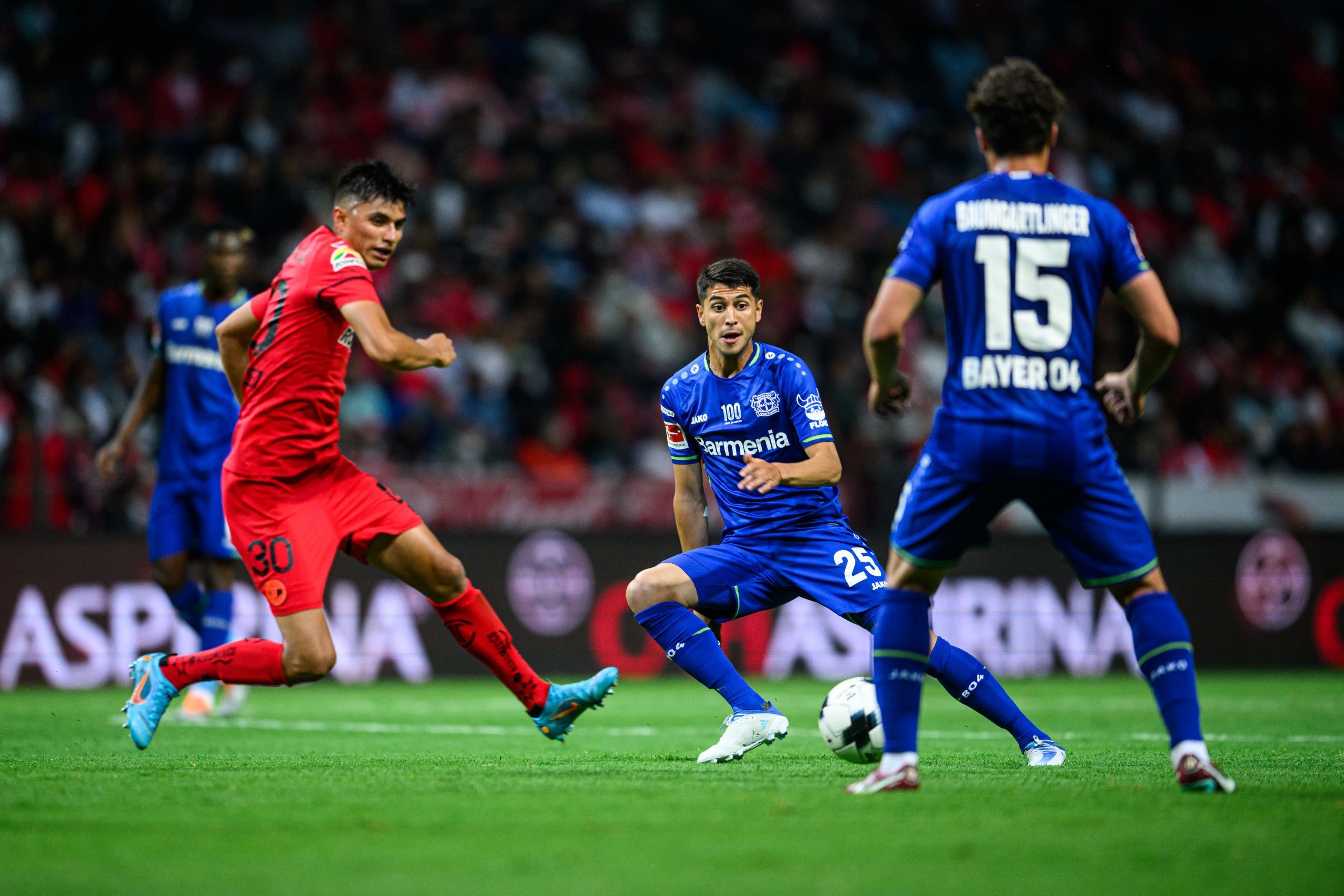 Alexis Canelo scored the winner in the 43rd minute of the game but Leverkusen coach Gerardo Seouane was satisfied with his team’s performance at an altitude of 3,000 metres.

“You could see that some players had problems with the altitude in the beginning. But it was a decent showing,” Seouane said.

Leverkusen finished third in the past Bundesliga season which ended Saturday.

The trip to Mexico is partly in celebration of the 100th anniversary of the first plant of chemical industry company Bayer, in Toluca, and Leverkusen are also in the country as Bundesliga brand ambassadors for the American market.

Seouane was delighted with the atmosphere in the sold out 30,000 seat stadium, saying the fans had made the game “a real experience” and adding: “It was a bit like an NBA game where play resumes and the music is still on.” 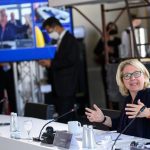 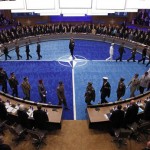 Cher and Versace a Collaboration of LGBT Pride 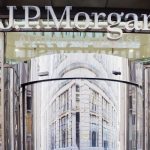 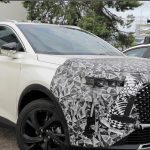 DS is Already Testing the Facelift of the DS 3 Crossback 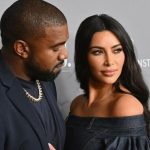 Kim Kardashian: Kanye Gave a Lesson in Maturity After his Divorce