Cells Attacking Tumors: what CAR-Tare and How They Work 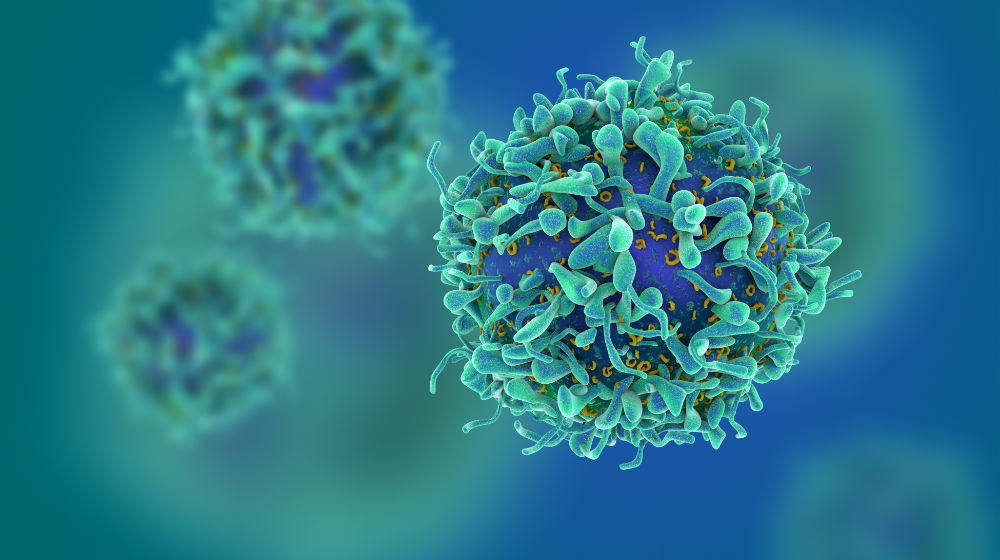 There are many expectations for the first therapies based on a new strategy that uses the immune system to fight some types of blood cancer. They are not “drugs” in the traditional sense of the term, but complex treatments, very expensive and not suitable for all patients. Here’s what this is about.

On the theme CAR-T is one of those that, more and more frequently, circulates in the media in relation to new anti-cancer therapies. Recently, at the Cancer Institute of Milan, a fifty-year-old patient suffering from lymphoma was the first in Italy to be treated with the therapy, after the approval for the marketing release last year by the EMA, the European Medicines Agency. The patient was able to receive therapy within a program defined for “compassionate use”, given that these are very complex and expensive treatments, for which the health agencies of the various countries, including Italy, are still deciding for the rules of refund.

What is this drug and how does it work? Sara Trifari, a researcher at MolMed, a biotechnology company founded as a spin-off of the San Raffaele hospital in Milan and engaged in the development of gene and cellular therapies, including those based on CAR-T, helps us to respond.

WHAT ARE THE CAR-T. The acronym stands for Chimeric Antigens Receptor Cells-T: these are cells modified in the laboratory starting from T lymphocytes, or white blood cells, the cells of the immune system that normally recognize and neutralize threats made up of viruses or malignant cells, also maintaining in time memory of the response to attacks. Tumors, in many cases, manage to evade the immune system’s response “camouflaging”. In the past it had already been seen that the T lymphocytes, taken from the body of patients suffering from tumors, expanded in test-tube numbers and infused again with the patient, succeeded in considerably reducing the tumor mass. CAR-Ts are the engineered T lymphocytes, equipped with a targeted recognition system (the chimeric receptor) for some types of cancer cells.

HOW THERAPY WORKS. In the standard procedure the patient’s T lymphocytes are taken, modified and expanded, that is increased in number, in the laboratory. Finally they are reintroduced into the patient’s body, which in the meantime has been treated with a form of chemotherapy to eliminate the cells of his immune system and leave the field free to the modified T lymphocytes. The procedure is personalized, because the cells of each individual patient are treated (otherwise, there would be problems of rejection): about a month passes from the sampling to the re-infusion of the cells.

These are new, complex and extremely expensive treatments (up to several hundred thousand euros), and only some European countries have already negotiated a reimbursement price with their national health system, such as Great Britain and Germany, and a budget for a maximum number of reimbursable patients.

FOR WHAT CANCERS IS INDICATED. The best results have so far been obtained against some blood cancers, in particular leukemia and type B lymphomas. Since last year, the first CAR-T-based therapies for acute B-cell lymphoblastic leukemia and for large cell B lymphoma.

There are many expectations for the first therapies based on a new strategy that uses the immune system to fight some types of blood cancer. 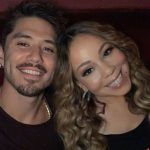 Mariah Carey Wants to Start a Band with Nick Jonas 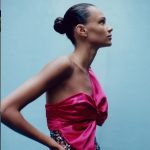