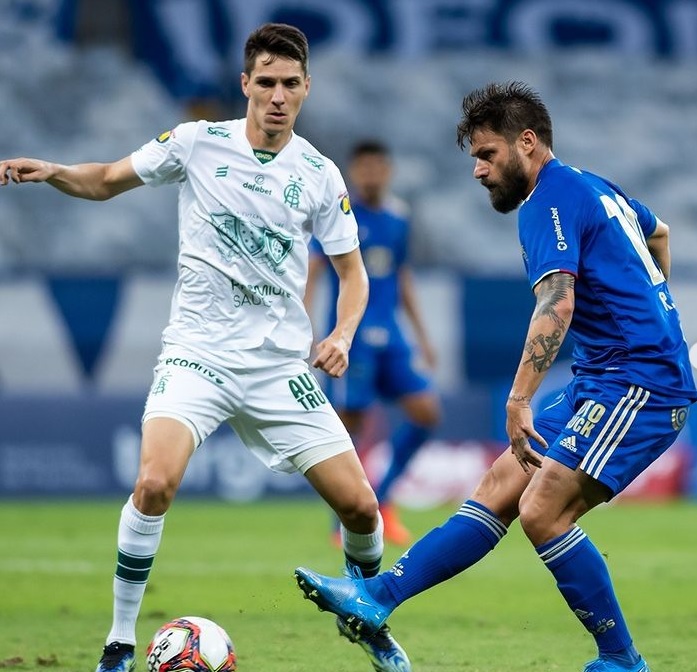 Rafael Sobis
Responsible for guaranteeing Cruzeiro’s goal, the striker was the one who brought the most danger to América-MG’s goal during the match. Before swinging the nets, in the first stage, he had already won twice and was in danger. He is a very important name in Felipe Conceição’s scheme and for Cruzeiro’s football. Note: 7.5.

Very important figure for Cruzeiro. Before Cruzeiro opened the scoring, he made two important and difficult saves in an attempt by América. In the second half, he also controlled the time of the game and the mood of the team. Score: 6.5

Adriano
He did not make one of his best matches for Cruzeiro, but he is a very important character in the Cruzeiro tactical system. When he left, after feeling the right foot, the team ended up losing the midfield, less controlled the ball and took the turn. Score: 6.5
The notes
Fabio: 6.5
Raúl Cáceres: 6.5
Weverton: 5
Ramon: 6.5
Matheus Pereira: 6.5
Adriano: 6.5
(Matheus Neris: 5)
Matheus Barbosa: 6.5
(Jadson: 5)
Romulus: 6
Bruno José: 7
(Felipe Augusto: 5)
Airton: 6
(Stenium: 5)
Rafael Sobis: 7.5
(William Pottker: 5) 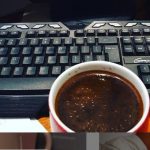 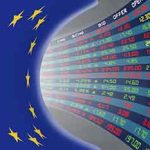 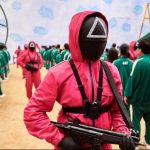 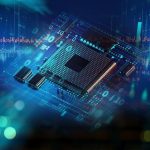