EU: “No media freedom without responsibility’

Parliamentary Assembly of the Council of Europe President Anne Brasseur said Thursday that press freedom should be accompanied by responsibility and security.

Brasseur referred to the wide use of a picture showing a Turkish prosecutor who was taken hostage and killed by members of a Marxist terrorist group. The publication of the photo led to the temporary blocking by court order of social media networks in the country Monday such as YouTube and Twitter.

“The press has also responsibility. Yes, media freedom, but no freedom without responsibility. There must also be a protection of private sphere,” Brasseur said in her remarks to reporters in English.

“There you see the difficulty of having freedom on one hand and on the other hand, protection of private sphere and also security,” Brasseur said.

She added government has to guarantee security. “I have an understanding that there must be a protection. On the other hand, I was explained that the picture was propaganda for the terrorists. If you are looking outside, it is easier to discuss it.” 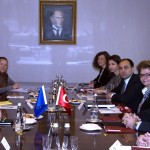 Turkey's President: "The Islamic world is at risk of "disintegration"

McDonald’s will Sell its Business to a Siberian Company 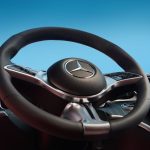 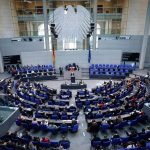