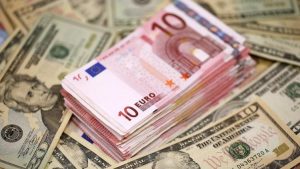 Between July and September last year, European citizens saved 12.3% of their disposable income. This is the highest saving rate in the Eurozone on average since the third quarter of 2016.

According to data released this Friday, January 11, by Eurostat, the rate of saving of the Euro Zone increased compared to the second quarter savings rate of 12.1%. Already the rate of investment of households in the Euro Zone remained at 9.1% in the third quarter, a maximum of 2011.

Data released by Eurostat are seasonally adjusted. The savings rate is calculated by dividing the savings by the total disposable income in a household. In other words, it is money that was not for expense.

The figures for the savings rate for Portugal published by Eurostat differ – for methodological reasons – from those revealed by the National Statistical Institute (INE).
In the case of the NSI, the saving rate corresponds to the division between gross saving and gross income and the values ​​of both correspond to the sum of the last four quarters in order to make the indicator less oscillating. Statistically, savings are defined as the share of disposable income that is not used for consumption.

This is Eurostat’s first estimate. The full data will be released on January 29 with data by country. 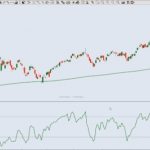 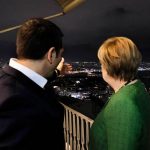 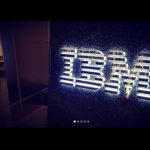 Possibility to Start Negotiations with Inter, L. Martinez for Next Season 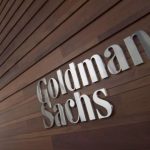 Beverage Companies are Focusing on the Booming Carbonated Water 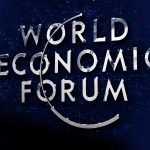 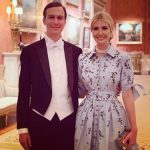 Ivanka Trump and her Husband Jared Decline in Earnings

The Best Cheap Gamer Laptops of 2018