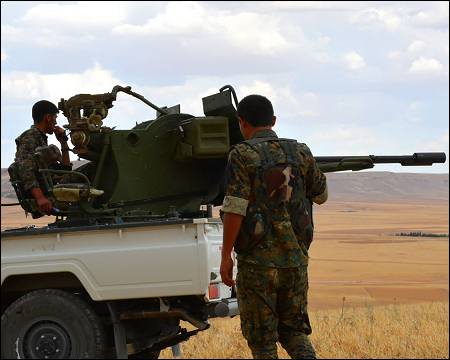 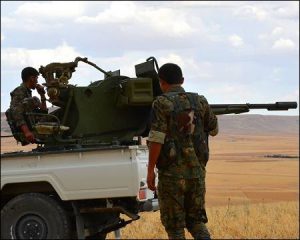 According to rudaw.net ,Syrian forces are now in control of a group of villages west of Manbij along a frontline with Turkish-backed Free Syrian Army (FSA) forces as per an agreement brokered by Russia following clashes between the FSA and Manbij forces, which have continued for a sixth day.

The deal to hand over territory to Damascus includes about five villages, Darwish said earlier on Monday, Reuters reported.

A statement issued by the Council on Sunday said that the area being handed over “only comprises of the border line of the Arima region and Euphrates Shield.” Al-Arima is located about 20 kilometres west of Manbij.

On Monday, the MMC announced that clashes with the FSA occurred in the village of Awlashli, marking a sixth day of confrontation between the two forces. It also noted that Turkey was carrying out reconnaissance flights over the area in the villages of Elan and Buqhaz.

The Manbij Military Council, a local council formed last summer by the Syrian Democratic Forces (SDF) to oversee the liberation of the city from ISIS and its subsequent security, announced on Thursday that it had reached a deal with Russia to hand over control of area west of Manbij to Syrian forces in order to “protect civilians.”

The territory coming under Damascus’ control borders the MMC’s frontline with the Turkish-backed FSA who clashed with the Manbij forces after Turkey declared they would liberate the city of Manbij as part of its Euphrates Shield military operation. Ankara believes that the Kurdish People’s Protection Units (YPG), a dominant force within the SDF, has ties with the banned Kurdistan Workers Party (PKK) and wants to halt what it considers Kurdish expansion across northern Syria.

Ankara claims that the YPG did not withdraw from Manbij after ISIS was routed from the city as per an agreement brokered by the United States.

The SDF, which includes the YPG, is a key American ally fighting ISIS on the ground in northern Syria.

As clashes took place between the FSA and the Manbij forces, the US showed explicit support for the MMC, deploying US special forces to the Manbij area in a “deliberate action” to reassure their allies and “deter aggression,” spokesperson for the US-led global anti-ISIS coalition Col. John Dorrian stated on twitter on Thursday. 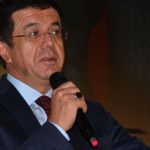 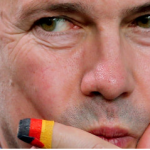 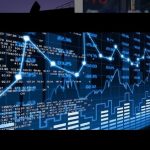 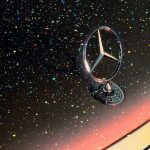 The Lack of Chips Continues to Weigh on Business 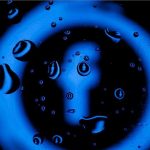 U.S. Stocks Rebounded for the Second Say in a Row the Dow Closed 280 Points Higher