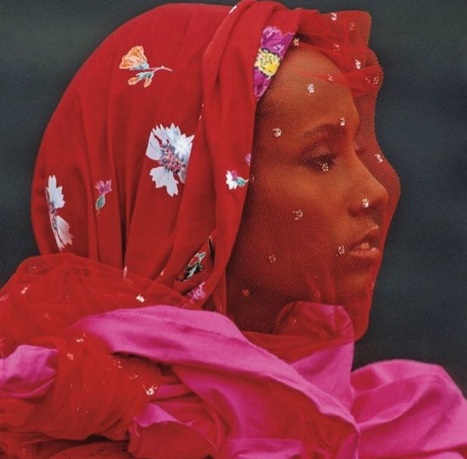 At the Belmond Hotel Cipriani on the Giudecca island there was the third edition of the “Franca Sozzani Award”, given to the model and activist, widow of David Bowie

is at the Cipriani Hotel, where on Tuesday 27 September he received the Franca Sozzani Award, a prize that was awarded to him by Francesco Carrozzini, son of Franca Sozzani.

Iman’s husband, David Bowie, died of cancer in January 2016 at age 69. And, since then, the former Somali-American supermodel has never stopped giving in its contribution to non-profit organizations and foundations that deal mainly with children. A commitment that he had shared with Bowie for years, “which was very close to Save the Children, but who often preferred to contribute anonymously. He was a very private person “.

While studying at the University in Nairobi she was noticed by a photographer and so began her modeling career. In 1976 he appeared in Vogue America. I imagine that Franca Sozzani knew her well.
“No one who has worked in fashion has not known her. I can’t say we were friends, but we saw each other often. He used Vogue Italia to raise controversial issues, sometimes even irritating for those working in the fashion industry. And it has always promoted diversity and what we now call body positivity, over-sized models. The Vogue Black issue launched by Franca had a strong impact on the African American community. No one had ever done anything like this. ”

“It is. I’ll give you an example: years ago with other models like Naomi Campbell we launched a campaign for diversity on the catwalk. The fashion shows are an opportunity for young models to get noticed by magazines. Today, when you browse through a magazine and look at advertising, you will see many black women. Until a few years ago there was not even one. But the designers have never been racist, the problem is that they don’t have time to personally choose the models to be paraded, and therefore they began to rely on casting agencies. For this reason, today, designers have taken up the choice of girls, because their image suffers from the lack of diversity ».

When did you begin to feel the need to engage in social campaigns, to raise funds and so on?
“The moment my family had to leave everything and escape to Kenya. I was 17 and from one day to the next I became a refugee. What people should understand is that all those who are forced to leave their country do so out of necessity but dream first then they can return. My mother a few days before she died asked me to be buried in Somalia. He wanted to go home. Unfortunately, there was not much to fulfill his wish “.

At the Belmond Hotel Cipriani on the Giudecca island there was the third edition of the "Franca Sozzani Award", given to the model and activist, widow of David Bowie 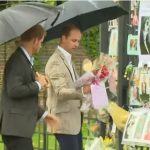 William and Harry's Memories to Pay Homage to Mother Diana

Mariah Carey Wants to Start a Band with Nick Jonas 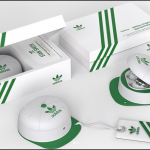 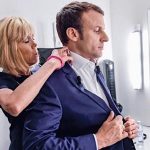 In 2022 Emmanuel Macron will be President of Europe

End of LG smartphones: Updates will Still be Provided for Three Years