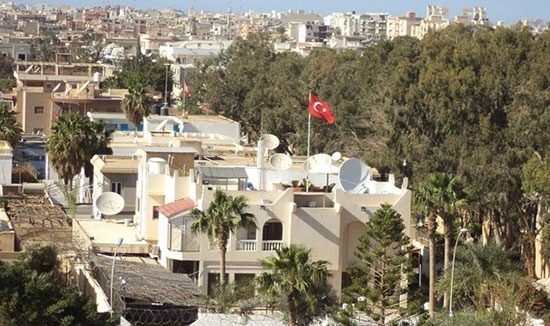 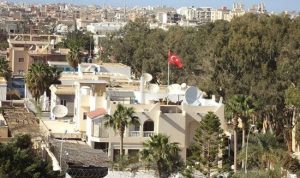 Turkey’s consulate building in Mosul was freed from the control of the Islamic State of Iraq and Levant (ISIL) by Iraqi forces on March 7, state-run Anadolu Agency has reported.

Meanwhile, military officer Jabbar Hassan said Iraqi forces had launched a dawn offensive during which they seized control of a government building in western Mosul.

“[Iraqi forces] have liberated the main government complex of Nineveh province,” Lt.-Gen. Abdul-Amir Yarallah, commander of the Mosul operation, said in a televised statement on March 7.

“Our forces have advanced along the Tigris River and captured al-Horeya Bridge, which links western Mosul to the city’s eastern part,” he said.

The offensive came as part of a wider campaign launched last October to retake the entire city, which ISIL overran, along with much of northern and western Iraq, in mid-2014. 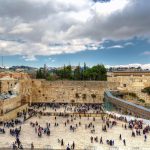 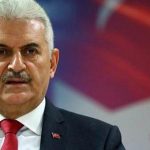 Turkish PM: Operation in Manbij 'Meaningless' Without US, Russia Coordination 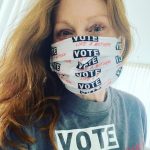 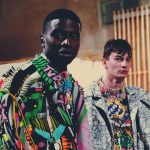