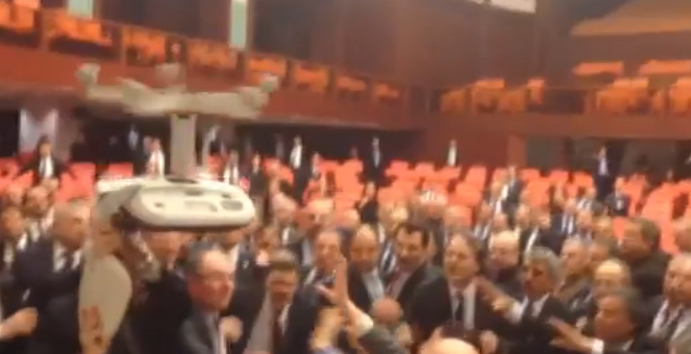 Footage shows politicians brawling as opponents of the president claim he is effectively creating a police state.
Turkish MPs have come to blows during a debate on a controversial bill to give police greater powers over protesters.

Ruling party and opposition politicians exchanged punches for the second time in a week as tempers flared in the parliament in Ankara.

One opposition MP fell down a set of stairs during the brawl, but was not badly hurt.

It comes after five politicians were hurt in scuffles in an overnight session on Tuesday, with two suffering head injuries after being hit by a ceremonial gavel.

The opposition is strongly against the government-led bill and earlier in the week promised to keep the draft text from being debated through various parliamentary delaying tactics.
Before the latest debate started, opposition MPs carried through their threat by outlining for more than three hours what their objections were, according to the Hurriyet newspaper.

Angry words were soon swapped for punches and kicks.

Orhan Duzgun, an opposition MP for the Republican People’s Party, tripped down some steps at one point in the melee.

When asked if he wanted to see a doctor, he refused, saying: “I am fine. I will stay here and keep on with the struggle.”

Opponents of President Recep Tayyip Erdogan, who heads the ruling Justice and Development Party (AKP), believe he is effectively trying to create a police state. 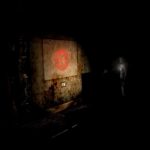 The Best Horror Games of All Time 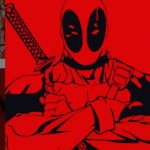 Fortnite: How to Get Thanos for Free 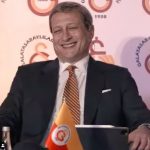 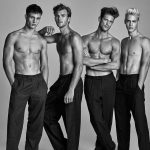