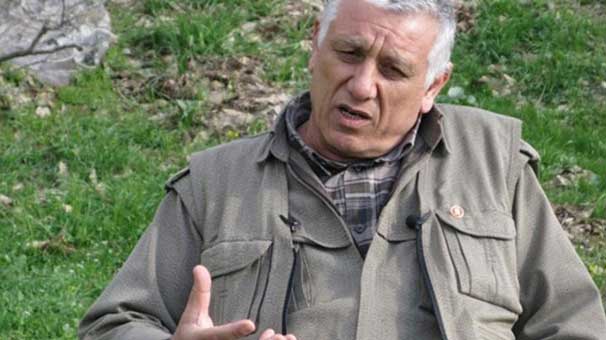 Outlawed Kurdistan Workers’ Party (PKK) militants will not disarm or withdraw from Turkey as long as Ankara conducts ongoing airstrikes against PKK camps in Turkey and northern Iraq, according to an umbrella organization of Kurdish groups that includes the PKK.

No one can force PKK militants “to put weapons down” as well as pull out of Turkey, Kurdistan Communities Union(KCK) Executive Council co-chair 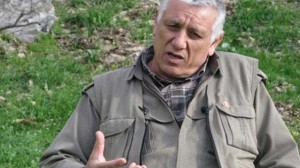 told the Belgian-based private broadcaster Med Nûçe, adding that it was out of the question for PKK militants to “walk out of the country.”

Bayık said that although the KCK had pulled PKK militants back in the past, it did not produce any positive result in the Kurdish peace process.

Peace can be achieved if representatives on Kandil mountain – the PKK headquarters in northern Iraq – are permitted direct contact with Abdullah Öcalan, the imprisoned leader of the PKK, Med Nûçe quoted PKKexecutive committee member Duran Kalkan as saying.

Speaking to the private broadcaster, Kalkan stressed the need to develop a new form for the Kurdish peace process and said the current form had not yielded a positive solution to the Kurdish problem.

The statement came less than two weeks after Murat Karayılan, a PKK leader also based in Kandil, told Fırat News Agency (ANF) that the Turkish army was welcome to attempt to destroy the militant group but its success was unlikely.

“Now that they want to destroy us with war, let them do so. If they can do it, come on down. They [the Turkish government] believe that they can destroy us by trusting their developed intelligence opportunities and high technologies. Let them be our guests,” Karayılan said. 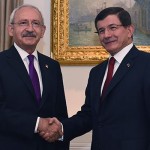 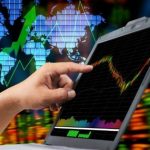 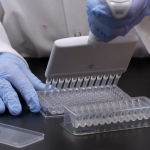 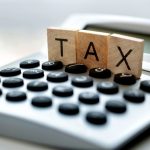