In addition, current Rakhine solution to resolve the issue between Myanmar and Bangladesh and consultation sessions with hard work to try to stabilize the internal situation and has expressed support for China on, he said. If you want to provide the necessary assistance about that, he said.

China, Economic growth, both In order to be able to improve the lives of the people they need, he further said.

State Counselor otherwise have a strong friendship between the two countries discuss further cooperation would also like to work together for an hour.

In addition, both to help the country several times, Arakan, especially Myanmar‘s peace process has raised understandable apprehension expressed thanks to the Chinese government gave support consultant said that.

Toyota Big on "MADE IN TURKEY"

Way of Investment in Belarus 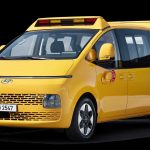 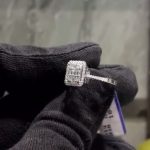