The Memorandum of “Understanding” Between Turkey and the Russian Federation 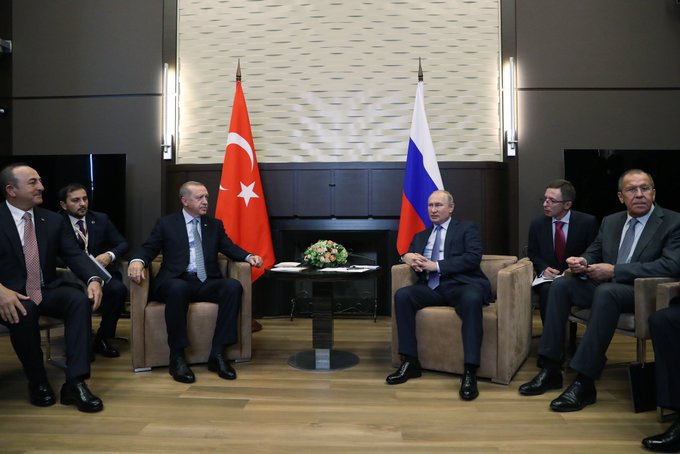 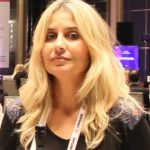 Russia’s leader hosted his Turkish counterpart as a U.S.-brokered cease-fire with Kurdish forces came to an end.

And on Tuesday, President Vladimir  Putin of Russia played host to President Recep Tayyip Erdoğan of Turkey for more than six hours of talks on how they and other regional players will divide control of Syria, devastated by eight years of civil war.

After the presidents of Russia and Turkey made statements for the press, the foreign ministers of the two countries read out the text of the memorandum of understanding adopted following the Russian-Turkish talks. 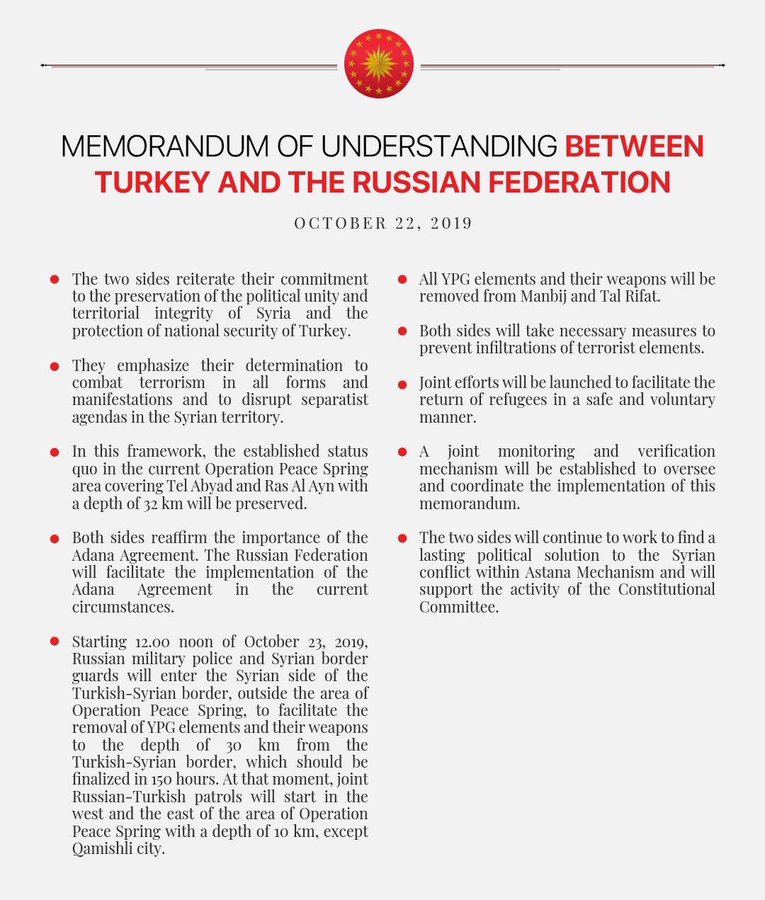 We thank the President of Turkey for accepting our offer made during a recent telephone conversation, and today he and representatives of his delegation arrived in Sochi to discuss the developments in the Syrian Arab Republic, including in the northeast, beyond the Euphrates.

Mr Erdogan gave a detailed explanation of the goals of the Turkish military operation along the Syrian border. We have noted many times that we understand Turkey’s desire to take measures that would guarantee its national security.

We share Turkey’s concerns about the growing threat of terrorism and ethnic and religious disputes in that region. We believe these disputes and separatist sentiments have been fueled artificially from the outside.

It is important to prevent members of terrorist organisations, such as ISIS, whose militants have been taken prisoners by Kurd military groups and try to break free, from taking advantage of the actions of the Turkish military units.

Syria must be liberated from illegal foreign military presence. We believe that the only way to achieve strong and long-lasting stability in Syria is to respect the sovereignty and territorial integrity of the country. This is our principled position, and we have discussed it with the President of Turkey.

It is important that our Turkish partners share this approach. The Turks and the Syrians will have to protect peace on the border together, which would be impossible without mutually respectful cooperation between the two countries.

In addition to this, a broad dialogue between the Syrian government and the Kurds living in northeastern Syria must be launched. It is clear that all the rights and interests of the Kurds as an integral part of the multi-ethnic Syrian nation can only be fully considered and fulfilled via such an inclusive dialogue.

Of course, during our talks with the President of Turkey, we discussed further steps to promote the peaceful political process in Syria, which the Syrians will conduct within the Constitutional Committee in cooperation with the United Nations.

The guarantors of the Astana format have meticulously worked on it for many years.

We believe the situation on the ground must not prevent the long-awaited launch of the committee in Geneva next week – October 29–30.

Naturally, we also discussed humanitarian issues. We consider it necessary to continue helping Syrian refugees to return home, which will substantially alleviate the socioeconomic burden shouldered by the countries that agreed to take in Syrians. First and foremost this applies to the Republic of Turkey.

We urge the international community, primarily relevant UN agencies, to be more active in rendering humanitarian aid to all Syrians going home, without any discrimination, politicisation and preconditions. We also used today’s meeting to discuss current bilateral issues.

We noted with satisfaction our growing trade. Last year it increased by 16 percent. We exchanged views on what to do in the near future and expressed confidence that the implementation of the agreements on settlements and payments in national currencies signed in early October will also facilitate the further growth of trade.

We spoke about an important document that provides not only for more active use of the ruble and lira but also broader acceptance of the Russian Mir cards in Turkey and the connection of Turkish banks and companies to the Bank of Russia’s financial messaging system. I believe this is yet another step forward on expanding tourist exchanges.

We spoke about the whole package of our relations, including major projects that we are actively and successfully developing. We are also deepening our military-technical cooperation. I would like to note that cross-years of culture and tourism are held with success in Russia and Turkey.

In conclusion, I would like to thank the President of Turkey and all our friends and colleagues for a business-like and sincere conversation. We intend to further develop our cooperation in all areas on the principles of neighbourliness and respect for each other’s interests.

I am pleased to say that as a result of lengthy and intensive work we managed to make decisions that the foreign ministers of our countries will voice after our statements.

I think these decisions are very important, if not historic, and will allow us to settle the fairly acute situation on the Syrian-Turkish border.

1. Both sides reaffirm their commitment to maintaining the political unity and territorial integrity of Syria, as well as ensuring the national security of Turkey.

2. They emphasize their determination to fight terrorism in all its forms and manifestations and to resist separatist aspirations on Syrian territory.

3. In this context, the existing status quo in the current area of ​​Operation Source of Peace between Tel Abyad and Ras Al Ain with a depth of 32 km will be maintained.

5. Starting from 12:00 on October 23, 2019, units of the Russian military police and the Syrian border service are being introduced on the Syrian side of the Syrian-Turkish border outside the area of ​​Operation Source of Peace. They will facilitate the withdrawal of CBS units and their armaments 30 km from the Syrian-Turkish border, which should end within 150 hours after 12:00 on October 23, 2019. From this moment, joint Russian-Turkish patrols will begin to a depth of 10 km from the border to the west and east of the operation area “Source of Peace”, except for the city of Kamyshly.

6. All CBS units and their weapons will be withdrawn from Manbij and Tal Rifat.

7. Both parties will take the necessary measures to prevent the infiltration of terrorist elements.

8. Joint efforts will be made to facilitate the safe and voluntary return of refugees.

9. A joint monitoring and verification mechanism will be established to review and coordinate the implementation of this Memorandum.

10. Both sides will continue to work on a political solution to the Syrian conflict within the framework of the “Astana mechanism” and will support the activities of the Constitutional Committee.

The Memorandum of "Understanding" Between Turkey and the Russian Federation 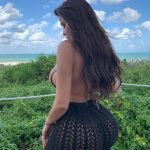 They will Pay More than $ 25 Million to See ‘The Simpsons’ 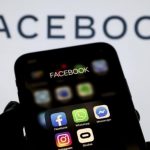 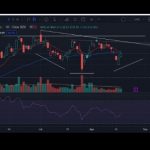 Bank of America Predicts that “Scheme” will Fall By 0.6% Tonight’s “Horror Data” 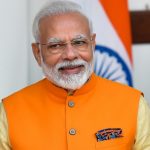 PM Modi: The Global Organization has Said that the Indian Economy will Grow Rapidly 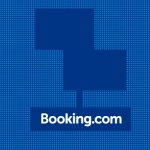 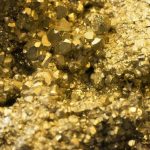 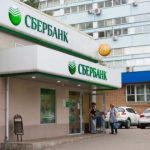 Russia’s Bank Profits Fall to $ 1.9 Billion due to Corona 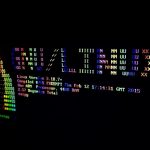