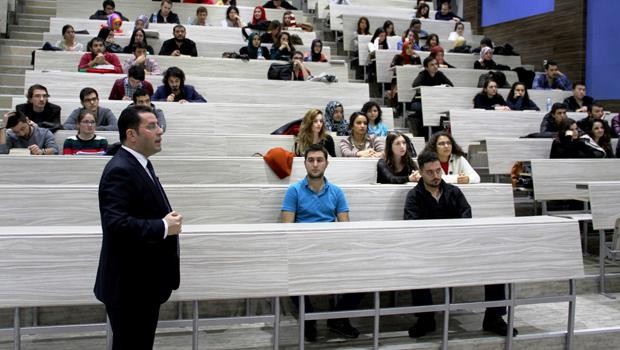 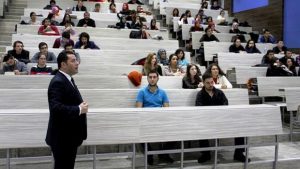 Turkey’s High Board of Education has banned all academics from travelling abroad until further notice TRT reportedon Wednesday, after an abortive military coup prompted a wide-ranging purge of state institutions.

The report, which provided no details about the ban, came a day after the board ordered the resignation of 1,577 deans at all universities across Turkey. In a separate move on Tuesday the education ministry also revoked the licences of 21,000 teachers working in private institutions.

The government has accused a U.S.-based Muslim cleric of masterminding the attempted coup, in which more than 230 people were killed. The cleric, Fethullah Gulen, denies the accusation. 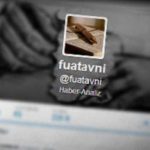 Whistle Blower in Turkey Fuat Avni Has Been Arested

40% of Gap’s Revenue Comes from Online

Oil demand is Estimated to Increase By 6.3 Million Barrels Per Day Next Year 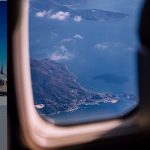 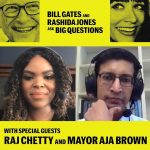