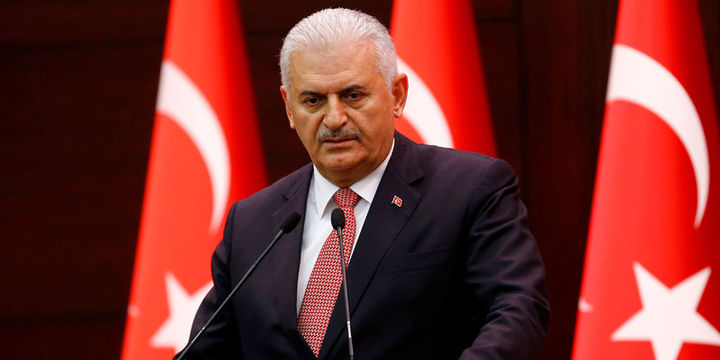 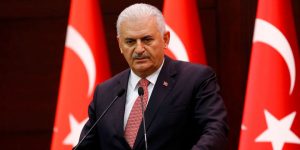 Referring to earlier remarks by the Iraqi Prime Minister Haidar Abdadi, who had called for the withdrawal of an existing Turkish force near Mosul, Yildirim said the troop deployment was part of an agreement to train local Sunni forces ahead of the offensive to retake Mosul from Islamic militants.

“Many countries have their military advisors in Iraq. It is an act of resistance for the sake of humanity. This is why I see Baghdad’s comments as dangerous and provocative,” Yidirim told reporters on Friday, apparently referring to Abadi’s earlier statement without mentioning his name.

Abadi has publicly urged Ankara to withdraw its troop from its base in Bashiqa and warned against Turkish involvement in the long anticipated Mosul operation.

“We have asked the Turkish side more than once not to intervene in Iraqi matters and I fear the Turkish adventure could turn into a regional war,” Abadi said in a statement on Wednesday. “The Turkish leadership’s behaviour is not acceptable and we don’t want to get into a military confrontation with Turkey.”

Turkey has as many as 2,000 troops based in northern Iraq, most of them in the Bashiqa military camp where they are training local Sunni fighters, Turkey says.

Ankara has announced it will take part in Mosul operation by supporting local Sunni militia and Kurdish Peshmerga, something Baghdad has publicly been opposed to.

On Wednesday, the Iraqi Ministry of Foreign Affairs made a formal request to the UN Security Council, asking to convene an urgent meeting to discuss Turkish military presence on Iraqi soil and “interference in the Iraqi internal affairs,” reads a statement issued by the ministry. 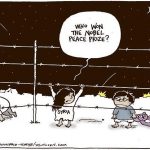 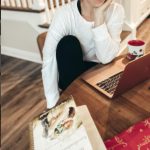 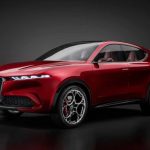