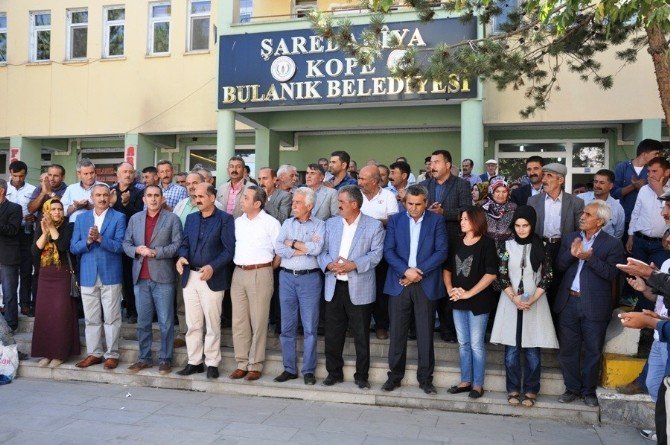 All but four of the municipalities were run by the pro-Kurdish opposition Peoples Democratic Party (HDP), the Diyarbakir governor’s office said.

President Tayyip Erdoğan said on Thursday that the campaign against the Kurdistan Workers Party (PKK) militant group, which has waged a three-decade insurgency for Kurdish autonomy, was Turkey’s largest ever and that the removal of civil servants linked to them was a key part of the fight