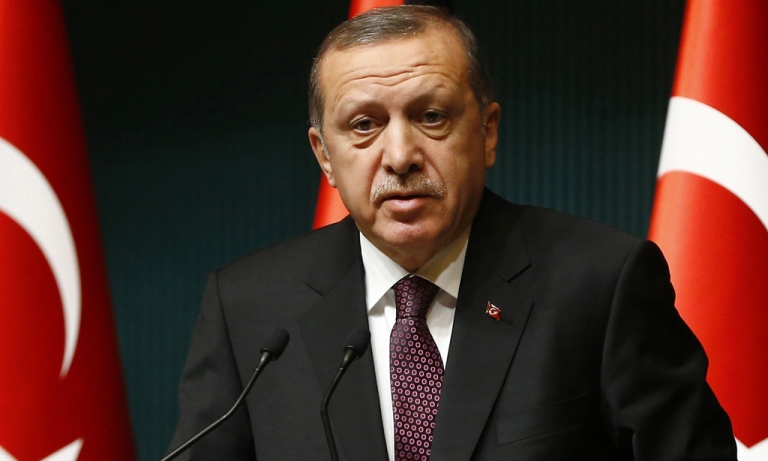 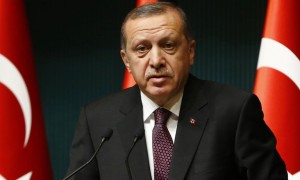 Turkey is hosting commemorations for the 100th anniversary of the Battle of Gallipoli a day earlier than the actual start of fighting, drawing bitter accusations it is trying to overshadow ceremonies remembering the massacres of Armenians by Ottoman forces.
Armenians are incensed that Turkey brought forward the anniversary date for the key World War I battle by a day to April 24 from April 25, which is when Allied forces began their doomed land offensive for the peninsula on the Dardanelles Straits.

President Serzh Sarkisian of Armenia has accused Turkey’s President Recep Tayyip Erdogan of deliberately “trying to divert world attention” from the commemorations that are to be held in Yerevan on April 24.

The clash has put statesmen across the globe in a tricky position of choosing which ceremony to attend, with leaders like President Vladimir Putin of Russia keen to avoid offending either side for economic and political reasons.

“The Kremlin has been compelled to balance between Ankara and Yerevan and consider the possibility of the Russian leadership taking part in two different memorial events at exactly the same time,” commented Russia’s Kommersant daily.

The looming anniversaries are of tremendous importance for the young modern states of Turkey and Armenia — which were only founded in 1923 and 1991.

For Turkey, the Battle of Gallipoli is said to have given birth to a national consciousness and marked a key step in the creation of modern Turkey as the Ottoman Empire crumbled.

Many of the commanders who fought in the grinding almost nine-month battle — considered one of the Allies’ most significant defeats — would play a key role in the founding of the Turkish Republic, including Mustafa Kemal Ataturk.

But 1915 has a far darker resonance for Armenians, who say 1.5 million of their ancestors were killed in a campaign of genocide by the Ottoman security forces aimed at eradicating them from Anatolia, in what is now eastern Turkey.

Turkey’s decision to hold the main Gallipoli ceremonies on April 24 emerged in January when Erdogan sent invitation letters to 100 world leaders, including Sarkisian.

The Armenian leader spat back that Erdogan had not bothered to reply to his invitation to attend the Yerevan ceremonies.

“This is yet another example of political posturing and political rhetoric ahead of the 100th anniversary,” said Richard Giragosian, director of the Yerevan-based Regional Studies Center.

“This is a stubborn and emotional cycle where each side tends to provoke and promote over-reaction,” he added.

The controversy over the dates is adding to tensions as Turkey reaffirms its rejection that any genocide took place with additional vehemence after Pope Francis used the word at a memorial mass for the victims.

“There is in Turkey a widely shared belief that the Armenian genocide didn’t happen or wasn’t really planned,” said Marc Pierini, a visiting scholar at independent research institute Carnegie Centre.

Many international leaders are expected on the Gallipoli peninsula for the Turkish ceremonies, with the prime ministers of New Zealand and Australia as well as British royals expected.

According to Kommersant, Russia will settle its quandary with Putin going to Yerevan and lower house of parliament speaker Sergei Naryshkin — the country’s number four official — travelling to Gallipoli.

Moscow does not want to upset either side, with Armenia home to a Russian military base and Turkey its partner in a new Black Sea gas pipeline project.

Historians have long argued over whether there was any causal link between the Gallipoli offensive and the mass killings of Armenians.

On April 24, 1915 leaders of the Armenian community in Istanbul were rounded up in what Armenians now mark as the starting point for the campaign of mass killings ordered by Ottoman Interior Minister Talat Pasha.

Meanwhile, just a few hundred kilometres to the west, the combined Australian, British, New Zealand, Indian and French forces were preparing to make their amphibious landings a day later, with the aim of capturing Constantinople and knocking the Ottoman Empire out of the war.

The rancour between the two sides runs deep, but there is still hope for normalising Yerevan-Ankara ties once the emotions of the anniversary pass.

“Reconciliation will take generations. But normalisation will be an important first step,” said Giragosian. 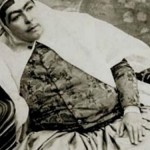 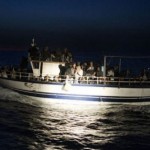 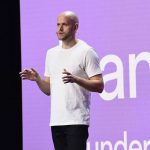 Spotify Has Paid Out Over $1B to Rights Holders…

Harm to Health Using Mobile Phones in the Bathroom 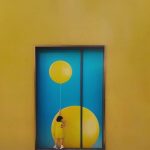