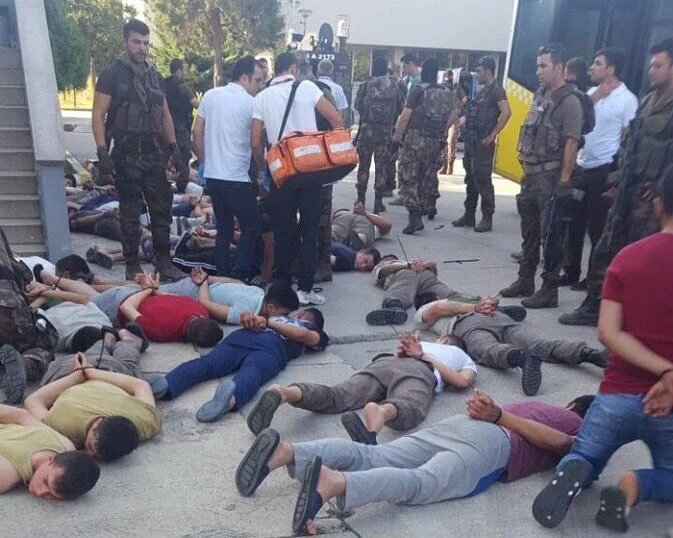 Turkey suspends 15,000 state education employees in post-coup crackdown 15,000 state education employees have been suspended amid a government crackdown following the weekend’s failed coup. The attempt by certain factions of the military to overthrow Turkish President Recep Tayyip Erdogan, which left at least 232 dead, has also led to the ousting of 492 employees from the Religious Affairs Directorate, 257 employees from the prime minister’s office, and 100 intelligence officials. Turkey’s High Education Board has also reportedly called for all of the country’s 1,577 university deans to resign.

The dismissals follow the Turkish government’s characterization of the coup plotters as a “cancer” that must be “cleansed” from public institutions. Authorities have also suspended or detained 35,000 soldiers, police, judges, and civil servants, and “shut down media outlets” deemed to be in support of the exiled cleric Fethullah Gulen, who is accused of inspiring the uprising. Some 6,000 people — 3,000 of them soldiers — have been detained in connection to the coup. 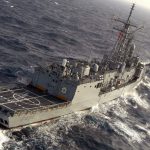 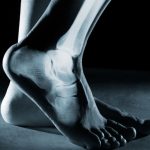 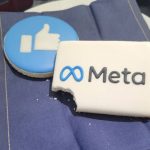 All Against Meta: The War on the Matavers 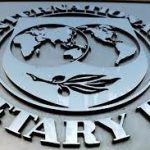 Inflation Warning from IMF to Turkey 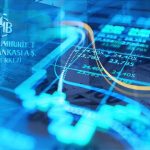 Another Intervention from The Central Bank of Turkey to Foreign Currency