Syrian air defence systems have “harassed” Turkish F-16 fighter jets patrolling their own airspace by repeatedly putting them under “radar lock”, suggesting they were about to be fired at, the Turkish military said on Thursday.

The incident, which took place on Wednesday, comes only days after Turkey downed a Syrian warplane that Ankara said had violated its airspace, in an area where Syrian rebels have been battling President Bashar al-Assad’s forces.

Syria condemned what it called a “blatant aggression” and said the jet had been pursuing rebel fighters inside Syria. It said the pilot had managed to eject.

“Defence systems deployed in Syria have harassed our F-16 fighter jets … by putting them under a radar lock for a total of two minutes and 20 seconds,” the military said in a statement, adding that there had been 14 separate instances.

It also said two Turkish jets had been scrambled on Wednesday to intercept a Syrian warplane as it approached the border. The warplane turned around only 1.4 nautical miles short of the Turkish border at Yayladagi, it said. 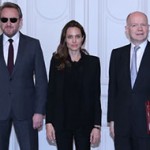 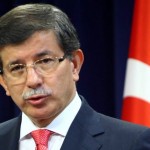 Turkey’s FM İmplies Espionage From Within Ministry Over Syria Leak 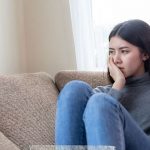 Depression is A lot in the Stomach that it Happens 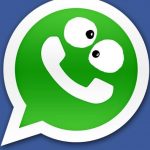 WhatsApp Rows Back After Protests 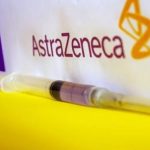 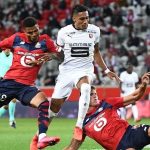 Lille Wins the Shock and Gets Back to PSG