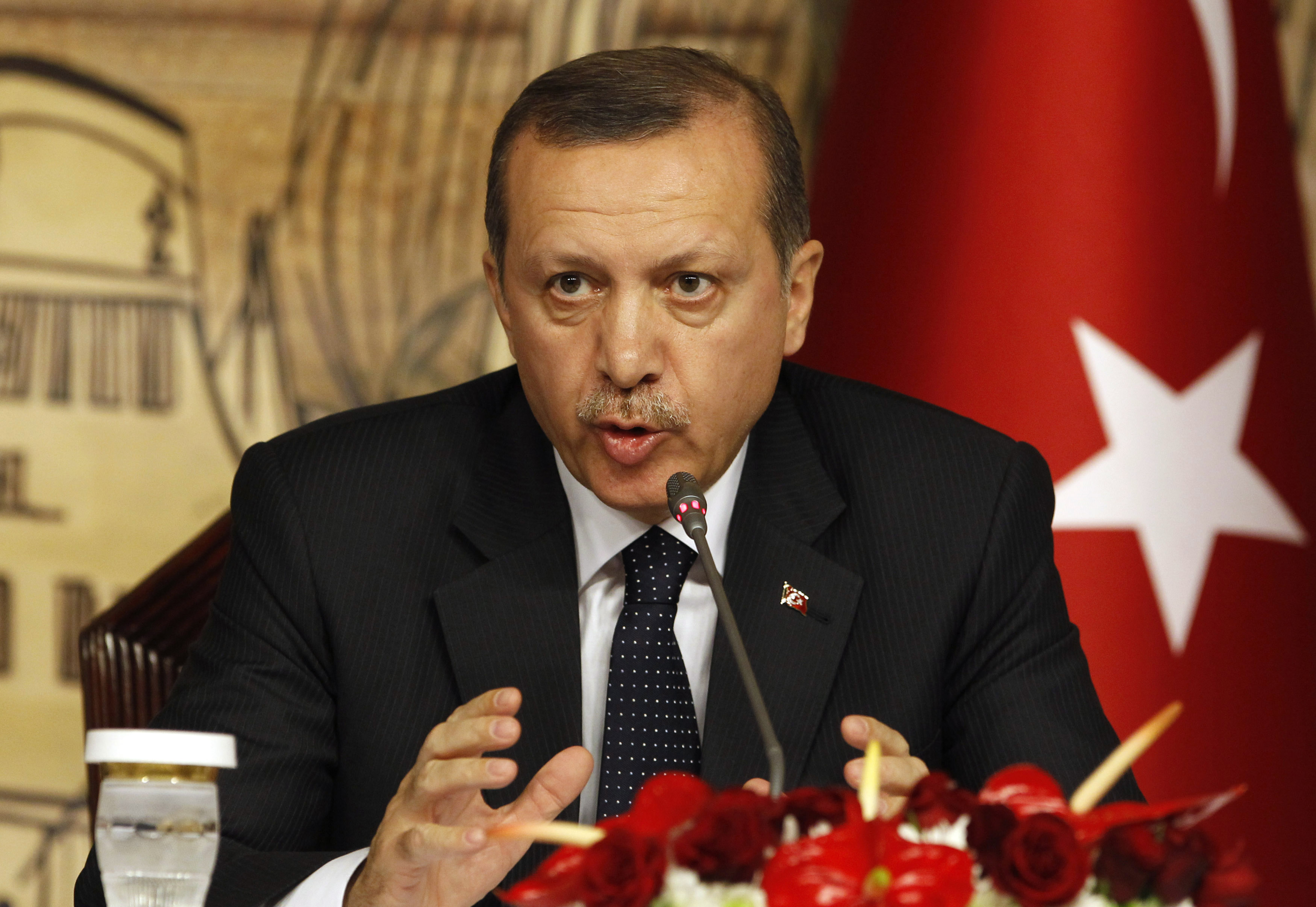 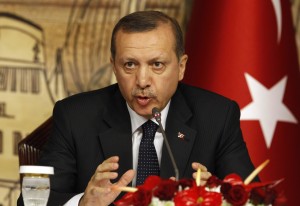 Turkish President Recep Tayyip Erdoğan had harsh words Friday for Europe, saying his nation won’t reform its anti-terrorism legislation just for the sake of getting visa-free travel for its citizens there.

The tough talk comes at a time when Prime Minister Ahmet Davutoglu.

As part of an agreement in which Turkey will help halt the flood of migrants and refugees from the Middle East, the European Union asked the nations in the bloc to allow Turkish citizens to travel to Europe without visas on short stays. In exchange, the EU wants Turkey to meet certain conditions, among them a revision of its harsh anti-terrorism laws.

But Erdoğan has been pressing for quite the opposite

“The EU at the moment is saying, ‘you will change your anti-terrorism law for visas,'” Erdogan said in an unusually tough speech in Istanbul.

“We’ll go our way, you go yours,” he added, sharply. “Go make your agreement with whoever you can.”

The EU, which needs Turkey’s help on the migrant crisis, is not in the best position to pressure Erdogan to pursue reforms on any front.

“If he’s serious, and if Turkey has no intention of changing what currently exists, which is obviously not acceptable to the EU, then it looks like we are facing a possible collapse of the migration deal, which is obviously a very serious issue,” Paul said.

“Erdogan is really pushing the EU against the wall,” she said.

Earlier Friday, German government spokesman Georg Streiter said the migrant accord “is in the common interest of the EU and Turkey.” 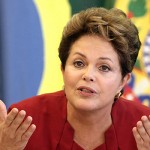 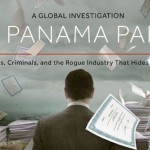 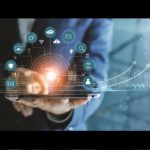 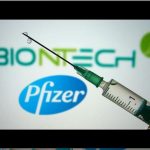