Will the Royal Baby Hair Color Would be Red 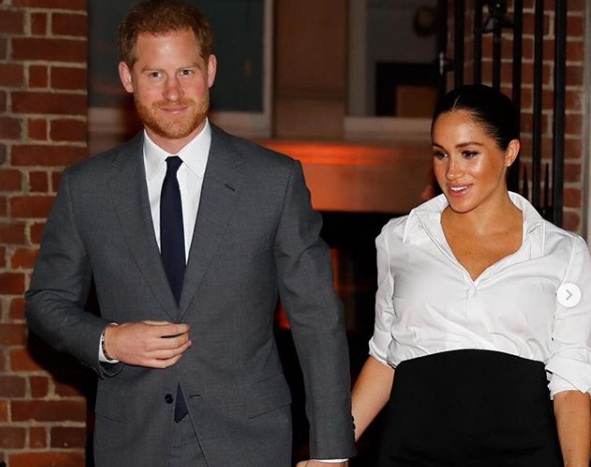 The UK is eagerly awaiting the arrival of Prince Harry’s baby and his wife Meghan, whose gender, first name and even hair color are driving up the bets.

According to British bookmakers, it is early May that Meghan will give birth to a daughter who will be named Diana.

The question of sex does not even seem to be one more for the players. There are so many people wagering on a girl that William Hill, the bookmaker, has lowered his odds to 2/5, which means earning only 2 pounds for a bet of 5.

But despite this fall, players continued to bet on the option of a little girl. “In a normal market, that means people know,” said Rupert Adams, spokesman for William Hill, who preferred to suspend his bets on the sex of the baby, April 9.

For many punters, the child, who will take seventh place in the order of succession to the British throne, will have red hair, with a rating of 3/1.

Side name, the one of the mother of the prince Harry, Diana, “is the big favorite” with 60% .

“We saw a huge number of online and in-store bets for the name Isabella, which forced us to lower her odds,” said Amy Jones, Paddy Power’s spokesperson.

On the contrary, the name of the name Theresa, carried by the current British Prime Minister, is 250/1.

If it’s a boy, Arthur, Charles, James and Edward are in the lead, while Buddha, Jesus or Donald are considered more than improbable.

What credibility do these bets bring? For each birth of the children of Prince William and his wife Kate, “the favorite name at the time of the closing of our paris was the good one,” says Rupert Adams.

With regard to the place and date of birth, the bettors appear to believe that the child will be born at the beginning of May, at home, in the cozy nest of Frogmore Cottage, within the walls of Windsor Castle, about 40 years old. kilometers west of London.

The probability that the baby is born “next week” is so strong according to the bookmakers that the rating is currently “1/5”, against “7/2 for a birth over the weekend,” says AFP Alex Apati, spokesman for the bookmaker Ladbrokes.

Bets are also on the future godfathers of this royal baby born of an American mother: the Clooney? the Beckhams? Serena Williams? Elton John? Oprah Winfrey?

Players generally wagered 4 pounds . According to Rupert Adams, this amounts to almost 5 million pounds (8.6 million Canadian dollars) for the UK betting market as a whole.

Will the Royal Baby Hair Color Would be Red - /10

The UK is eagerly awaiting the arrival of Prince Harry's baby and his wife Meghan, whose gender, first name and even hair color are driving up the bets. 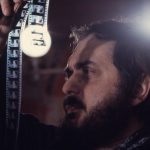 Genius of Kubrick in London Tells the...

This is the Evolution of Peelope Cruz