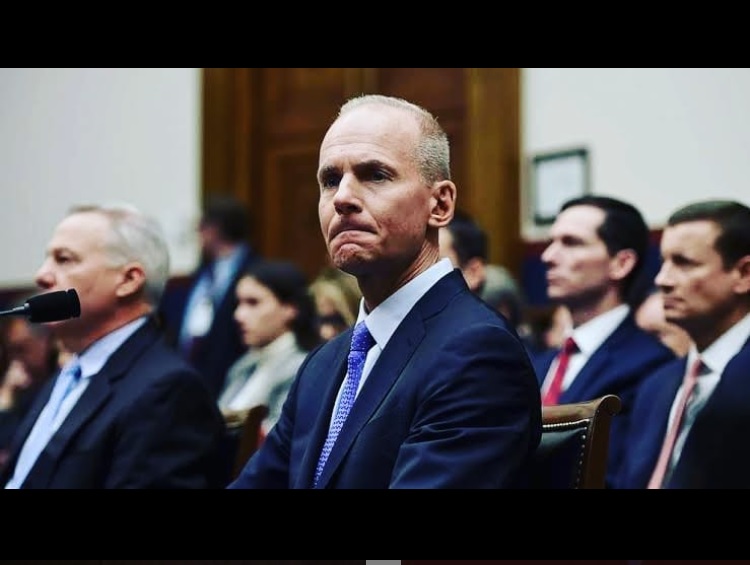 The chief executive of the US aviation giant Boeing, Dennis Muilenburg, resigns in the wake of the crisis surrounding the 737 Max aircraft. He is to be succeeded by David Calhoun, who is currently the head of the board of directors.

Boeing chief Dennis Muilenburg has resigned. As the company announced, its successor will be the current chairman of the board, David Clahoun. He should take over the chairmanship from January 13th. The change of leadership is necessary to “restore trust”. Boeing wants to “repair” its relationships with regulators, customers and other partners.

Boeing is currently in a crisis caused by two fatal accidents involving the 737 MAX aircraft. A total of 346 people were killed in crashes in Indonesia and Ethiopia in October 2018 and March 2019.

His departure did not surprise anyone among the aeronautical industry. “It was written,” soberly sums up Philippe Petitcolin, CEO of Safran, whose CFM International, a 50/50 joint venture with the American General Electric, exclusively supplies the 737 MAX engines.

It is true that Dennis Muilenburg had been on an ejection seat for several months. Boeing’s decision, announced on December 16, to temporarily halt production of its medium-haul aircraft, it seems, precipitated events.

Informed beforehand, the American president, Donald Trump, had taken his phone, on December 15, to join Mr. Muilenburg and inquire about the conditions of this suspension of production. Boeing is, indeed, a heavyweight in the US economy. Experts say shutting down the medium-haul assembly lines could cost a few tenths of a point at the rate of growth in the United States. As a result, the countdown to Mr. Muilenburg’s ouster was on.

In October, the boss of Boeing had already been demoted to the rank of simple general manager. At the time, he had to leave his title of chairman of the board to David Calhoun, hitherto independent director of the aircraft manufacturer.

Boeing has announced that Calhoun is expected to succeed Muilenburg effective January 13, 2020. “The board of directors has decided that a change of management is necessary to restore confidence in the company as it is striving to re-establish links with regulatory authorities, customers and all other stakeholders, “the American group said on Monday. However, Mr. Calhoun should only remain in office for an “interim period,” said Petitcolin. “Time to put the plane back in flight.”

The company is suspected of rushing the accident-hunters onto the market and neglecting safety. Boeing rejects this, but admitted various errors and breakdowns. Muilenburg was criticized for its crisis management and had been faced with demands for resignation for some time.

At the center of the crisis is the MCAS control program, which was developed for the 737 Max and, according to test reports, played a decisive role in the crashes. After the accident in Indonesia, Boeing had already promised to fix the MCAS problems with a software update. A little later there was a crash in Ethiopia. The update still has no FAA approval. 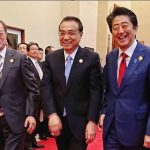 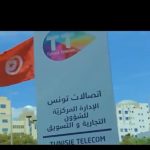 Tunisia Telecom Announces the Resignation of its CEO 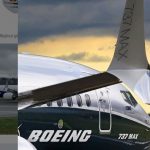 Boeing Signs $ 1.6 Billion Contract With US For Maritime Patrol Aircraft 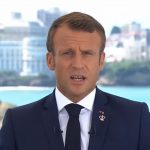 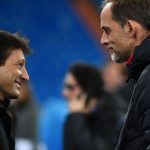