Dybala And McKennie Injured at Juventus-Sassuolo 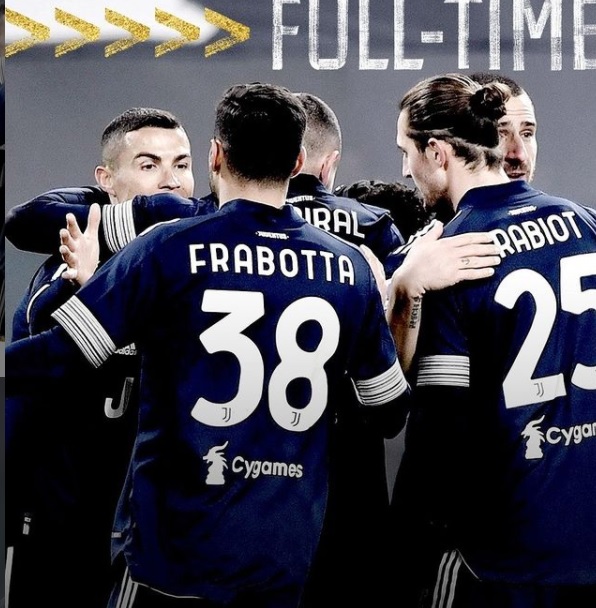 The Argentine left due to knee problems and the North American with discomfort in the first half.

Bad news for Juventus in their match against Sassuolo that closes the day in Serie A. In the first half, McKennie and Paulo Dybala had to retire injured. The American left the pitch in the 19th minute after a great start to the game and was replaced by Ramsey.

Dybala, who started alongside Portugal’s Cristiano Ronaldo, retired in the 42nd minute, visibly sore from a blow to the inside of his left knee and was replaced by Swedish Dejan Kulusevski.

Joya, author of two league goals and one in the Champions League, walked off the pitch.

Juventus will meet Inter Milan in the Italian derby on January 17, in a match of great importance to their ambitions to retain the league title for the tenth consecutive year.

Dybala And McKennie Injured at Juventus-Sassuolo - /10 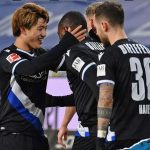 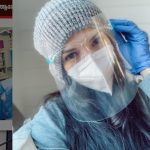 What may Happen During Your Recovery Period of Covid-19

Honest Words About her Divorce from her First Husband 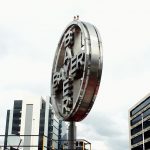 Bayer Made A Loss of More Than Ten Billion Euros 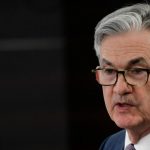 Risk of Market Disappointment Over the Outlook for Fed Rate Cuts 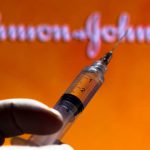