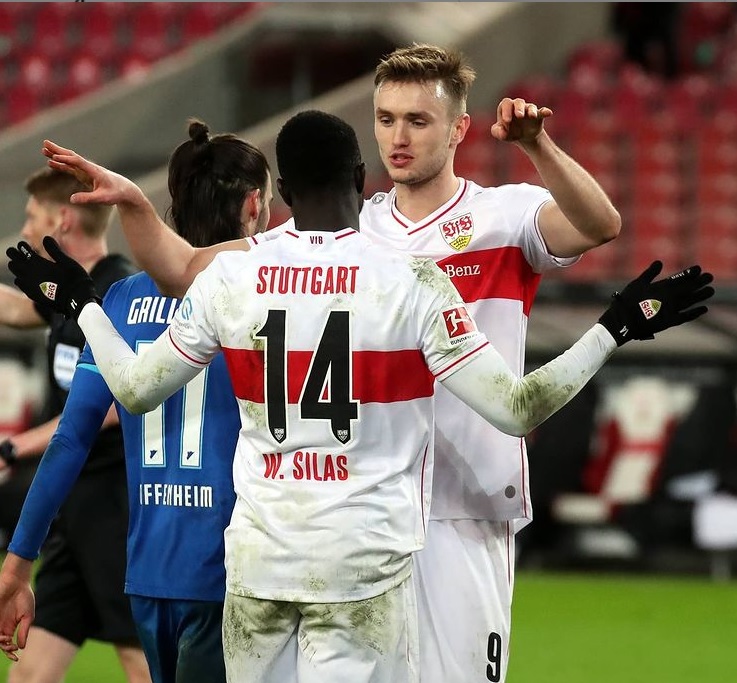 VfB Stuttgart won the Baden-Württemberg duel with TSG Hoffenheim. The Swabians jumped to eighth place, can dream of Europe – and will almost certainly not relegate.

Important victory for VfB Stuttgart. Coach Pellegrino Matarazzo’s team beat TSG Hoffenheim 2-0 (1-0) at home and will probably play first class in the coming season. Hoffenheim’s Kasim Adams (15th minute) scored the first goal of the Stuttgart, Sasa Kalajdzic increased after 64 minutes. For the Austrian it was the seventh goal in a row in the Swabian dress – a club record. Fredi Bobic last scored seven games in a row for VfB at the time of the magic triangle in the 1990s.

“I am perfectly happy, proud and grateful,” said Kalajdzic after the game on Sky TV. “We are approaching the 40-point mark with every game. Everything that comes after that is a bonus,” said the 23-year-old.

VfB takes the lead – and skilfully lurks
The Stuttgart, who started again with captain Gonzalo Castro, showed one of the most confident performances of the current season. After the forced opening goal, the Matarazzo-Elf had to survive a few angry TSG attacks, but thanks to the strong goalkeeper Gregor Kobel saved themselves with the lead into the break.

At the beginning of the second round, too, the Swabians did not let it burn and were in wait for a counterattack themselves. One of them ultimately led to the second goal shortly after Philipp Förster was substituted.

The Hoffenheim team then tried to get there again, but remained too harmless – also because supports like Andrej Kramaric and Christoph Baumgartner didn’t have a good day. 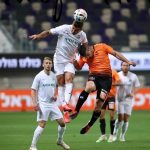 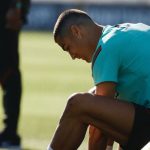 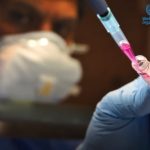 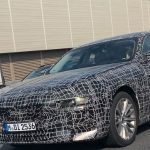 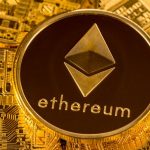