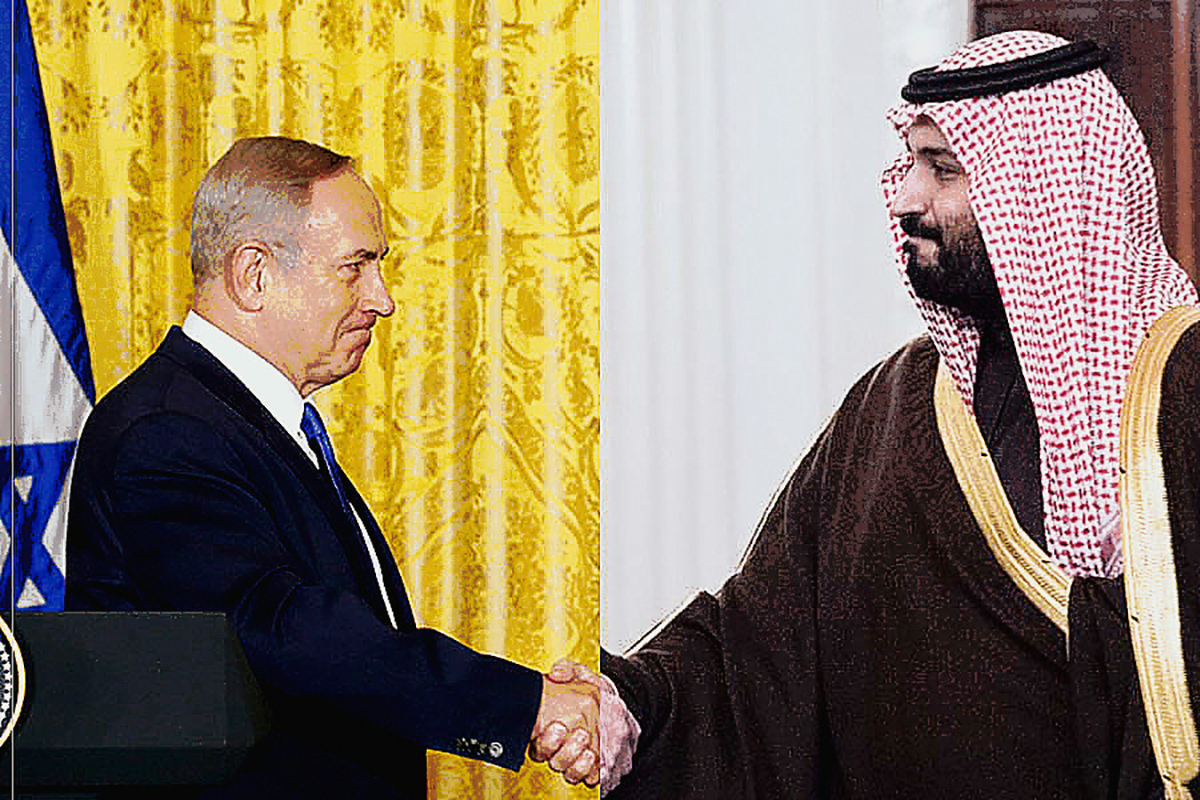 Israeli Prime Minister Benjamin Netanyahu has been on a secret visit to Saudi Arabia, according to domestic media reports.

Netanyahu met Crown Prince Mohammed bin Salman there on Sunday and also met with US Secretary of State Mike Pompeo, the  Israel state radio station Kan and the army radio reported on Monday. A journalist for the newspaper “Haaretz” published aviation data that document the flight of a business plane from Tel Aviv to the Saudi Arabian city of Noem on the Red Sea. The Crown Prince and Pompeo wanted to meet there on Sunday. Neither Netanyahu’s office nor the US embassy in Jerusalem were initially able to comment.

Pompeo is trying to persuade the regional superpower Saudi Arabia, like its neighbors United Arab Emirates and Bahrain, to establish official relations with Israel. The background to this are fears that Iran is gaining increasing power in the region. So far, the Saudi royal family has refused to normalize relations with Israel. However, it now allows Israeli aircraft to cross domestic airspace for new destinations in the Gulf region and for destinations in Asia. 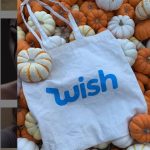 Apple Watch that the Electrocardiogram Function will be Available in Japan 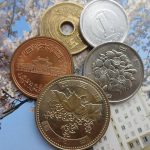 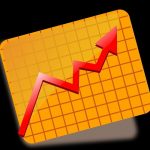 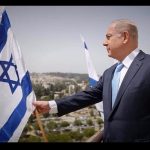 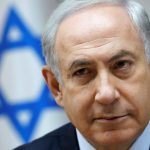