Joe Biden leads US President Trump in most US-wide polls. But that doesn’t help him, the democrat needs the majority of the electorate. Biden now has two possible strategies and has to decide which one, because resources are limited.

Twice to Arizona on Monday, Pennsylvania on Tuesday, then North Carolina on Wednesday: US President Donald Trump is rushing from rally to rally, and the rival candidate Joe Biden looks just a little more relaxed. The candidates’ schedules are full, they travel across the country to win voters. But there are only two weeks to the US presidential election on November 3rd and resources are limited. Time, staff, money – now the candidates have to decide which states and voter groups they want to focus on. Surf tip: You can find all the news about the US election in the news ticker from FOCUS Online

Everything indicates that in the end it will be a handful of “swing states” that will decide this presidential election. These are states in which Republican Trump and Democrat Joe Biden are almost tied and there could only be a few thousand votes that ultimately decide who wins which state.

“Swing States” will determine the outcome of the election
And that in turn could have a big impact. Because the president is not who gets the most votes at the national level, but who gets the most electoral men (and women) votes from the individual states.

A candidate needs 270 votes of these to become president. The states give different numbers of votes, depending on their proportion of the population. In current scenarios, it looks good for Joe Biden: He not only leads in the national polls with an average of almost 11 percent, but also in the electoral votes. According to the TV broadcaster CNN, Biden could have the necessary majority and even the somewhat cautious forecast of the political website “270ToWin” currently ascribes 259 votes to him as relatively certain, and Trump only 125.

If Biden is to hold on to the Clinton states (and recent polls show he likely will) he’ll need an additional 38 votes.

He has to collect these additional 38 votes from the six highly competitive swing states: Arizona, Florida, Michigan, North Carolina, Wisconsin and Pennsylvania. All of them states that went to Trump four years ago.

If Biden wins a state “belt”, the victory can hardly be taken from him
For the Democratic challenger Joe Biden there are two ways into the White House: either through the “Sun Belt” or the “Rust Belt”. The “Sun Belt” refers to states in the south of the USA, the “Rust Belt” includes states in the north and midwest of the USA, in the area around the Great Lakes. According to current surveys, there are important “swing states” in both the “Sun Belt” and the “Rust Belt” in which Trump and Biden are only marginally apart. If Biden can win the big states from one of these “belts”, he would become the next president. 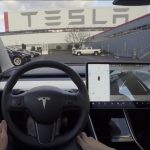 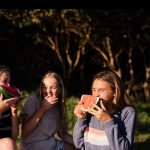 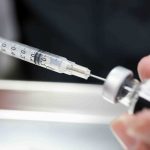 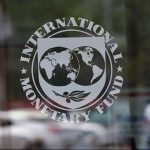 IMF: The Albanian Economy is Expected to Reach the Level of Pre-Crisis This Year 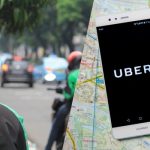 Bitcoin…. Reasons for a 40% Drop in Trading Volume in two Months 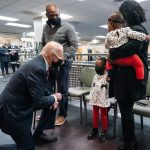 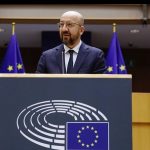 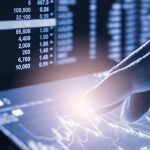 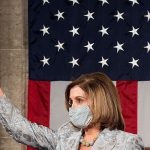 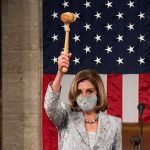 How Trump could be Removed from the Office