PM Davutoğlu: Turkey will not intervene in Syria 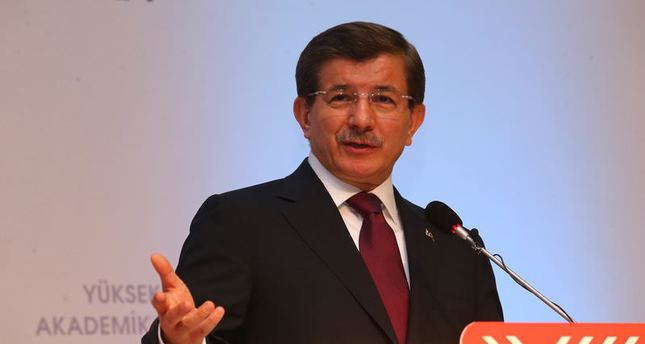 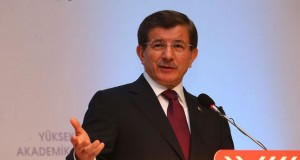 Prime Minister Ahmet Davutoğlu has strictly denied reports that Turkey was preparing to directly intervene in the Syrian crisis.

Speaking to a group of reporters on the plane returning from election rallies in the eastern provinces of Bingöl and Elazığ on May 6, Davutoğlu also denied recent media reports claiming a new deal between Turkey and Saudi Arabia.

“We have had very good relation with Saudi Arabia since the new king,” Davutoğlu said. There is nothing new, we agreed in the past [on Syria], and the same cooperation is continuing today.”

Davutoğlu said the reports of military intervention were “speculations without any basis.”

“The case is, the situation in Syria is changing fast,” said the prime minister. “The regime has lost control of major parts of the county, and is getting tightly wedged. It now There were reports on the Israeli media that [Syrian President Bashar] Assad could move from Damascus to Latakia. Even the Alawite groups no longer give soldiers to the regime. The balances inside Syria are changing, but no change is in question in Turkey’s stance.”

Davutoğlu said the situation did not require Turkey’s intervention.

“The important thing is, the Syrian regime has not shot a single bullet on DAİŞ in all this process,” he said, using the Arabic acronym for the Islamic State of Iraq and the Levant (ISIL). The regime left the east of Euphrates to DAİŞ, while it continues the hit the rebel forces with jets and barrel bombs.

“That shows its strategy, where it want to defend is the coastal side where the Alawites live, Assad has stopped defending all of Syria. He is losing ground despite the support of Russia and Iran.”

Main opposition Republican People’s Party (CHP) Secretary General Gürsel Tekin claimed Turkey had plans to launch a military operation in Syria within a day or two, in an interview with daily Taraf published May 7. 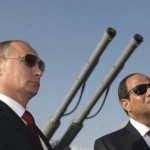