Red Meat Bad for Your Health

The Swedish Food Agency also urges caution and urges people not to eat more than 500 grams of meat per week.

Eat fish – not meat
In October last year, a study came out that diminished the risks. Admittedly, there is a risk, but it is so small that in practice it is negligible, said the researchers who presented their evidence for this in the Annals of Internal Medicine. The study was questioned, but the fact is that science is far from agreeing – and if so, how dangerous meat is.

Now it is time again, but now knowledge goes the other way. This time, researchers at, among others, Northwestern University in Chicago, USA, believe that they have found further evidence of the negative effects of meat on health.

After analyzing data from nearly 30,000 people followed for three decades, researchers conclude that two servings a week of red meat, processed meat or poultry – but not fish – are associated with an increased risk of cardiovascular disease with between three and seven percent. In addition, the corresponding amount of red or processed meat – but not chicken or fish – is associated with a risk of premature death, for whatever reason, by three percent.

The researchers, who present their findings in Jama Internal Medicine, note that despite the relatively small increases in risk, they are worth taking seriously. The connections that the research shows are “robust”, they say.

“It’s a small difference, but it may be worth trying to reduce the intake of red meat and processed meat, such as ham and sausage,” one study author, Norrina Allen at Northwestern University, told the magazine.

Instead, researchers – like the National Food Agency – advocate a diet more based on plant proteins, such as nuts, beans and vegetables, as well as fish and seafood. 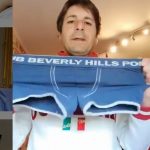 How Italians Found a Solution for the Absence of Masks 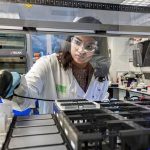 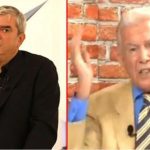 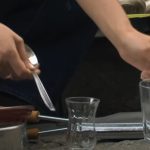 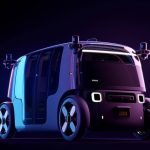 How the Social Culture of the Office Affects Your Health 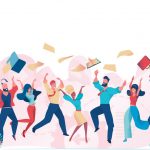 How does The Social Culture of Your Office Affect Your Health 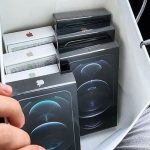 What are The Factors that Affect Apple’s Battery Health 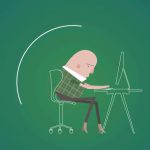 Sitting for A Long Time Bad for Your Health