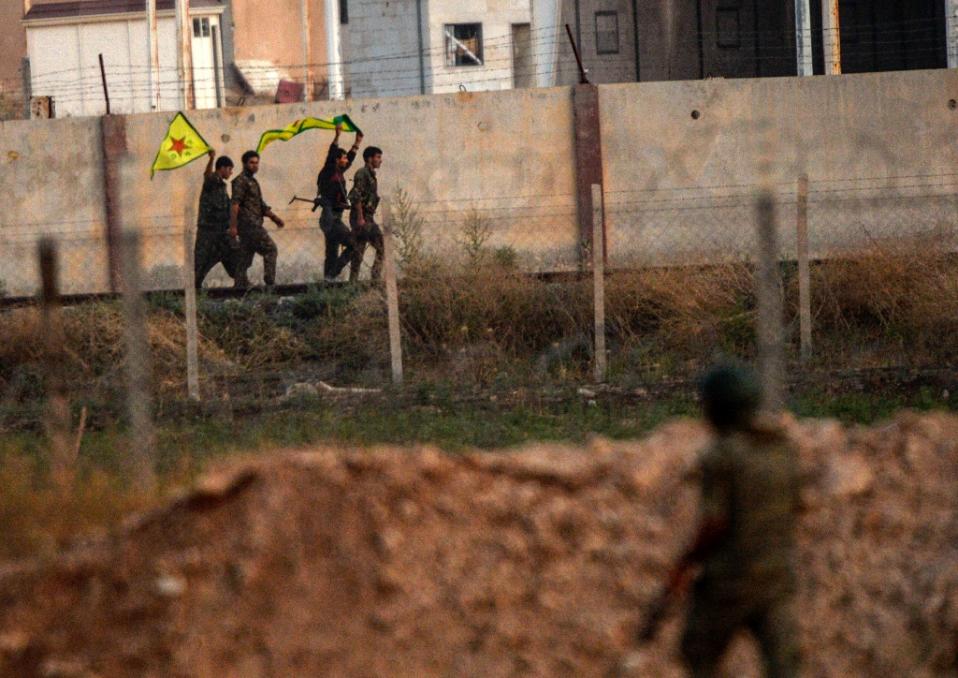 Turkey has not shared the satisfaction in Western capitals over the advance by Kurdish People’s Protection Units (YPG) forces against Islamic State (IS) jihadists to seize the Syrian border town of Tal Abyad.

Ankara accuses the YPG the military wing of the Syrian Democratic Union Party (PYD) of being the Syrian offshoot of the Kurdistan Workers Party (PKK) which has waged a deadly insurgency for decades inside Turkey.

People living in northern Syria targeted by US-led airstrikes to support the Kurds “were being ethnically cleansed by the PYD and YPG, as well as by Daesh,” said Arinc, using a pejorative Arabic acronym for IS.

Arinc said Ankara feared that Kurds were trying to link together the three partly Kurdish-populated cantons of northern Syria Jazira, Kobane and Afrin into one single Kurdish region.

Syrians fleeing the conflict walk towards the Turkish border at the Akcakale crossing in Sanliurfa. 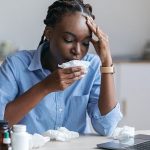 Risks And Prevention for the Common Cold at Workplace

Trump And Biden are Debating