Every Friday, protests are being held all over the world for climate protection – and every Friday a certain Jane Fonda (81) has been taken away by the police? Not until the last action in the wake of Greta Thunberg’s (16) “Fridays For Future” initiative in front of the Capitol in Washington D.C. The Hollywood star was arrested by the police. Almost to the minute, it happened again this Friday.

This time, however, Fonda had prominent support. Her “Grace and Frankie” co-star Sam Waterson (78) was in the second protest and was like Fonda with tied hands by the officials removed. At least with regards to Fonda, one will get used to this sight – she wants to do her “Fire Drill Fridays” for a proud eleven weeks, that means nine times the cops have to come at least to arrest the star.

Every Friday, protests are being held all over the world for climate protection

A Network of 200,000 People who Wrote Fake Reviews on Amazon

New WhatsApp Terms And Conditions: Here’s What You Need to Know

US Consumer Expectations for Short-Term Inflation 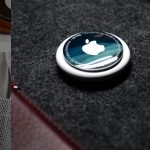 AirTag is Used to Find your Things Super Easy 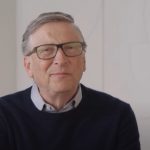 China And the United States Committed to Climate Cooperation 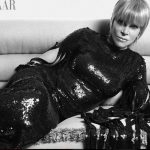 Jane Fonda: Explains It All 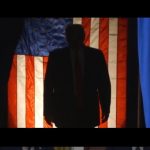 U.S. Attorney General: Trump was Advised to hide in the Shelter During the Protests 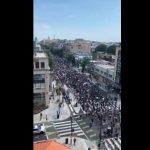 Protests Over Floyd’s Death from New York to Washington D.C.