Ferrari Wants to Revive the F40 and Other Iconic Models 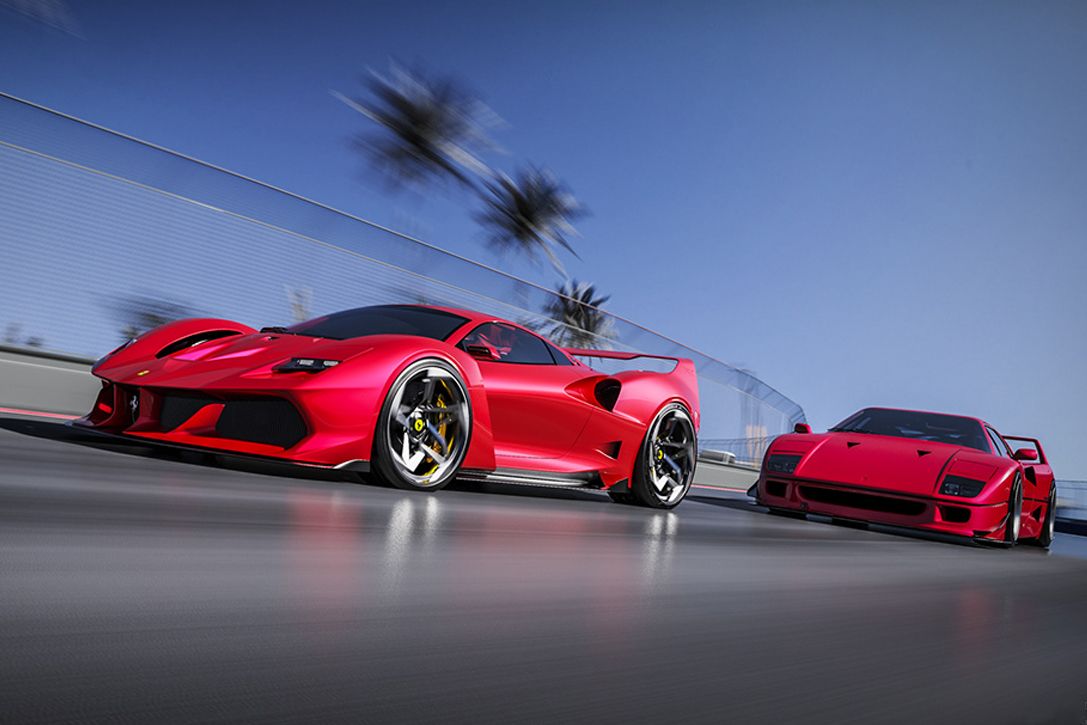 As part of the exclusive Icona line, Ferrari is preparing modern interpretations of its most popular classic sports cars. The first in line for reincarnation appear models F40 and 250.

Last summer, Scuderia announced a four-year development plan, during which it promised to show the world 15 new models, including a crossover with the difficult to pronounce name Purosangue, which in Italian means “purebred stallion”. The first of the stated fifteen debuted earlier this month at the Geneva Motor Show – talking about the F8 Tributo mid-engine coupe, which is the third and final phase of the 488/458 platform life.

Meanwhile, the online community FerrariChat has published information about all fifteen new items collected from all insiders and anonymous sources. 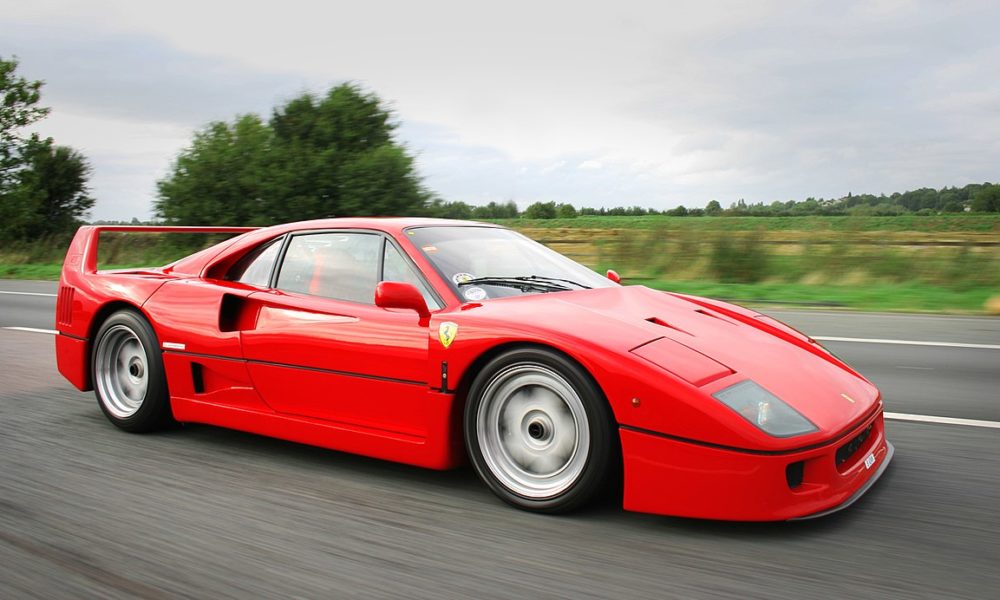 Following the F8 Tributo coupe this year, its open version Spider is expected to be released. And also before the end of this year, most likely, the flagship model for the coming years will be the mid-engine model, which still carries the factory index F173. It is known that she will receive a hybrid power plant with a capacity of about 850-950 hp, built around a V8 petrol turbo engine and supplemented with a KERS energy recovery system. Following the coupe, the open version of the Spider hybrid supercar will debut.

Also, on the basis of the F173, a new model is planned within the Icona retrospective ruler, the first born of which are the Monza SP1 and SP2 spiders, presented last year in the style of the 50s. The third “icon” is the reincarnation of the F40 – the cult model of the late 80s. The new F40 will not literally copy the predecessor externally, but it will receive several characteristic recognizable features, such as a large wing on the stern and slots in the protective glass of the hood. The power of the hybrid power plant will be about 1000 hp, and the circulation of the model may reach 1315 copies – just as much as the first-generation F40 was made. On sale new F40 can be expected in 2020.

Also in 2020, Ferrari can present the fourth model of the Icona line – a sports car in the spirit of the iconic 250th series, and its pearl – the 250 GTO coupe, which is currently one of the most expensive cars in the secondary market and costs more than $ 50 million for an instance. The new 250 will be significantly cheaper – about $ 2 million, this “icon” will be supplied with a 6.5-liter V12 from model 812, and according to rumors, a manual gearbox is attached to it, at the request of the customer, so that the connection between times is as tangible as possible.

Also among the new products is the track version of the TDF of the 812 front-engined model with closed and open bodies, a coupe based on the Portofino front-engined cabriolet and some basic mid-engined sports car with a hybrid powerplant built around the V6 compact tubomo. The coupe will see the light not earlier than in 2021, after it the open version of Spider will certainly come out.

Also in 2021, it is expected to replace the four-seater coupe GTC4Lusso: the model will retain all-wheel drive, but will become a hybrid.

The Purosangue crossover will also be hybrid and will be released only in 2022. It is expected that it will become the fastest car segment SUV in the world, although it is clear that competitors will have something to show – it is known that the British company Aston Martin is preparing a crossover.

Finally, the last for the reporting period, the new product will be a new hypercar, the ideological heir to LaFerrari with a hybrid power plant with a capacity of about 1200 hp.

Perhaps not all these plans are destined to come true, as the sad experience of attempts to revive Alfa Romeo shows, but let’s hope that at least the new F40 we will definitely see – it is painfully interesting what kind of beast it is. 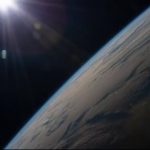 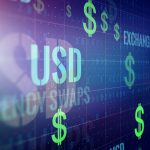