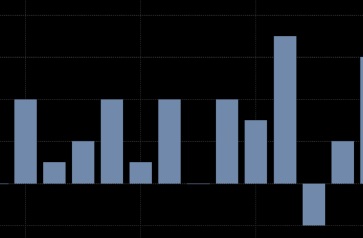 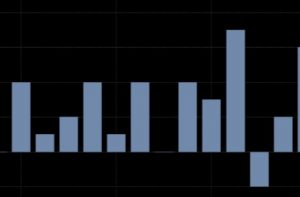 The CAC40 returns above the 4,900 point this afternoon, rebound 0.60% to 4.920 pts, while the crucial meetings of the week are fast approaching, starting with the Brexit.

Two weeks after rejecting Theresa May’s agreement with the European Union by 432 votes against 202, British MPs will try to regain control over the current stalemate, in order to propose a “plan B” that the Prime Minister refuses to present …

In Europe, French households have regained some morale in January … The indicator that summarizes the confidence of households in the economic situation gains 5 points over the month and returns to its November 2018 level. well below its average of long period (100), specifies the INSEE. Household sentiment had deteriorated in the last two months of 2018, reaching a low in December for over four years due to purchasing power concerns.
The euro / dollar parity reaches $ 1,1435 this afternoon. The barrel of Brent is trading $ 60. The ounce of gold climbs to $ 1,308.

Stedim Sartorius: + 12%, investors hailing the new first-rate publication from the pharmaceutical equipment supplier. The group unveiled 2018 revenues in the high range of its forecasts, which were revised upwards in mid-2018, in line with analysts’ expectations. Sales at constant currency increased by 13.7% to 1.21 billion while order intake jumped 14.2% (at constant currency) to 1.31 billion euros. MoE.

This improvement in sales is accompanied by a sharp rise in the balance sheet indicators with current EBITDA up 16.1% to 342.4 million euros, a margin of 28.2% (against 27.3%). % in 2017) and a net current result which increases by 21.5% to 219.3 million euros.
Sartorius Stedim Biotech again expects profitable growth in 2019. Consolidated sales should increase by 7% to 11%, resulting from the modified sales contract with the Lonza group for cell culture media. Without these changes, revenue growth would likely increase by about 3 percentage points. In terms of profitability, management anticipates an increase in the company’s current EBITDA margin of just over one percentage point compared to 28.2% in the previous year.

Innate: + 8% in a volume provided. The group announced that the US Food and Drug Administration (FDA) has granted IPH4102 ‘Fast Track’ status for the treatment of patients with relapsed or refractory Sezary syndrome (SS) who have received at least two previous systemic treatments. IPH4102 is a proprietary Innate Pharma anti-KIR3DL2 ‘first-in-class’ antibody developed for the treatment of T-type lymphomas. The ‘Fast Track’ status was designed to facilitate the development and accelerate the regulatory evaluation of clinical stage drugs for the treatment of serious illnesses that may address unmet medical needs. 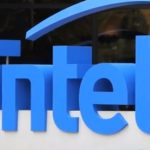 Intel's largest Investment Ever in Israel 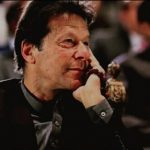 Inflation at the Peak Imran Khan: There is No Sleep 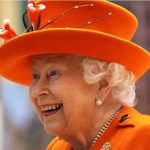 Janette McGowan: “Each Royal is Assigned A Bath…” 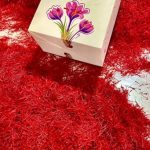 Benefits of Eating Saffron And Side Affects