Have You Ever Seen How A Flower Rose is Dying? 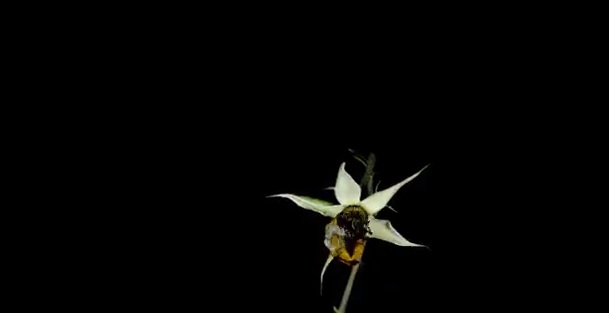 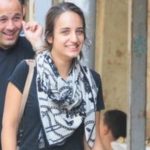 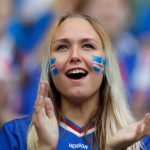 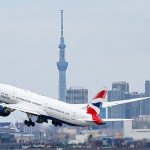 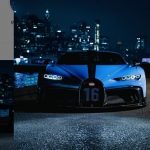 A Bugatti Chiron; A Small Fortune 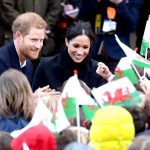 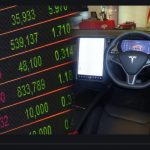