In 2022 Emmanuel Macron will be President of Europe 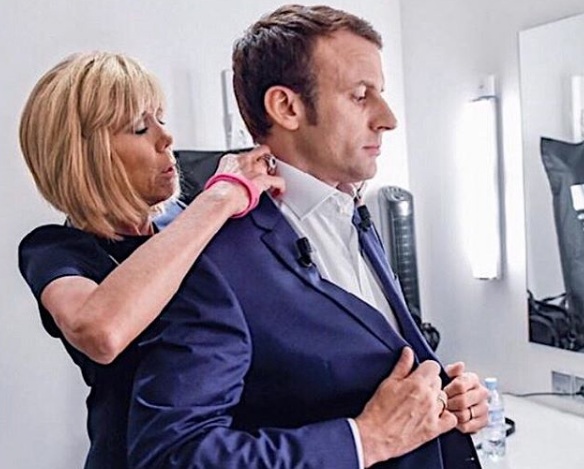 On January 1, 2022, France takes the rotating presidency of the European Union for six months … and Emmanuel Macron will therefore be the head of Europe for at least four months, in the midst of the presidential campaign.

It has become the darling of the Elysee: Clement Beaune, the Secretary of State for European Affairs, has succeeded in a few months in his ministerial takeoff, by multiplying the blows of com ‘and the educational interventions in the media. Usually, however, this post of Secretary of State for “European Affairs” is a challenge for those who occupy it: not enough room for maneuver vis-à-vis the full-fledged minister who reigns over the Quai d’Orsay, not enough political weight against the Elysee and Matignon. In short, a wobbly function between Brussels and Paris that too often boils down to the role of a green plant …

And yet, Clement Beaune propelled minister last June succeeded in playing politics – something rare enough in Macronia to be highlighted. The Secretary of State discreetly places his pawns, makes his European and media address book grow, and in this way, defends his agenda while promoting the presidential roadmap. The one who has the false air of an ideal son-in-law, and who made his coming out in Tetu last fall, was until now in the shadow of Emmanuel Macron, former advisor at Bercy, then at the “Castle”. However, from that time on, we felt the desire in this thirty-something born in 1981 to further deploy his talents in the light. This desire to engage in politics in the full sense of the term, and therefore not be content with having his head plunged into technical files, is old with this enarque who was also Jean-Marc Ayrault’s budgetary advisor at Matignon.

But if Beaune is so popular today at the Elysee Palace, it is because Emmanuel Macron has launched a final challenge to end his five-year term: to chair the Council of the European Union during the first half of 2022 – in all at least take over the presidency for the first four months of next year if he is not re-elected in May of the same year. When he took office, some had advised him to shift the calendar of this rotating presidency of the European Union, but he decided to take on this meeting which is both so deeply symbolic and particularly useful for France to move lines to our European partners.

What could be more natural for Emmanuel Macron who drew his inspiration from the European ideal to build his 2017 project. Four years ago, he was one of the rare candidates not to be ashamed of his European aspirations and ambitions . European flags filled its meetings, when those of its competitors primarily displayed blue-white-red. For the 40-year-old president, presiding over the Union will therefore not be experienced as a chore, but rather as an accomplishment. He has not forgotten how Nicolas Sarkozy and his teams, in the midst of the international financial crisis in 2008, had performed the function with a certain efficiency.

End of LG smartphones: Updates will Still be Provided for Three Years