Japan government decided on an emergency economic measure and unveils economic measures against coronavirus outbreak with a cabinet decision on the afternoon of the 7th. The business scale is 108 trillion yen, the largest ever. Of these, corporate cash flow measures amount to about 45 trillion yen. The government’s financial base will support the rapidly growing financial situation with interest-free loans and benefits to declining companies. For cash payments to households, 300,000 yen will be paid to households that meet requirements such as reduced monthly income.

In terms of cash flow measures, the company will invest a total of 6 trillion yen in cash payments called “sustainable benefits” for small and medium-sized businesses and sole proprietors, and “temporary living support benefits” for households that have lost revenue. For households, the budget for about 13 million households was secured. The government is aiming for payment from May, but the procedures are complicated and the payment may be around summer depending on the municipality.

In addition, tax and social insurance payments will be deferred in principle for one year, and private financial institutions will be able to use their local government’s institutional loans to make loans at virtually no interest. Responding to the lack of human resources at local government offices accepting system loans.

Economic measures put top priority on preventing the transmission of the new corona. While the demand for emergency declarations will keep the demand down, the company and households will be protected from bankruptcy, while the stockpiling of anti-influenza drug “Avigan”, which is expected to have an effect on the new corona, and the production of respirators and masks We also budgeted for support.

After the spread of the new corona has converged, the company will take measures to stimulate demand in the affected tourism and other industries. Give coupons and others to people who have purchased tickets for travel products and events. Subsidies will also be given to companies returning overseas bases to Japan to rebuild the supply chain.

Japan government decided on an emergency economic measure and unveils economic measures against coronavirus outbreak with a cabinet decision on the afternoon of the 7th. 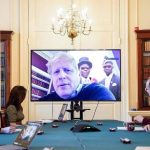 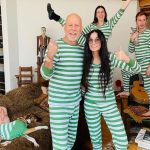 Bruce Willis and Demy Moore's Coronavirus Lockdown with their Children 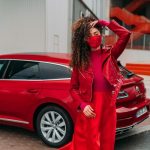 Volkswagen Made A Profit in 2020 Despite The Corona Pandemic 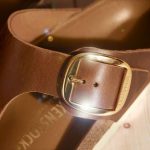 Birkenstock: We were Looking for A Partner for the Next 250 Years

Israeli Cyber Company Sentinel One Plans an IPO Worth $ 10 Billion 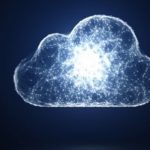 An Alarming Rise in Cyber Attacks on Israel 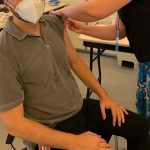 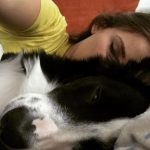 How Much Sleep do We Need During Covid -19

Travel Guide During The COVID-19 Outbreak 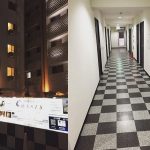