“KOSDAQ is Hotter than Samsung” 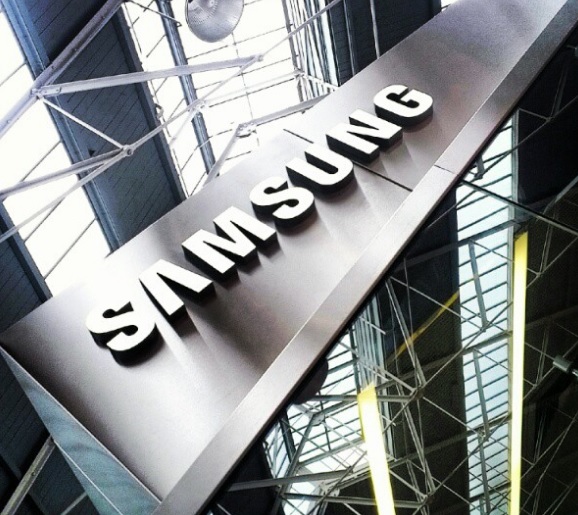 All. Individuals net purchases of 19.984 trillion won in the stock market and 3,371 billion won in the KOSDAQ market until the 27th of last month this year. The share of the securities market reached 86.8%.

However, from the 30th to the morning of the 1st, the stock market net purchases of 8210 billion won and KOSDAQ listed companies of 2449 billion won. The share of the securities market fell to 70%. However, as the KOSPI index fell to 4% on the afternoon of the 1st, the purchase price of individual individuals entered the securities market on a large scale and returned to the 86% level as of the close of the market.

Seezen changed sharply as soon as the individual bought it. Seegene’s stock price, which had reached 10,000 won in August last year, soared to 14,400 won once on the 27th in anticipation of the benefits of Corona 19. In addition, the individual net purchased more than 60 billion won from the 27th to the beginning of the first day. On the 1st, however, the last minute Cizen plunged 14.76%, and individuals started to stop selling. Seegene, which was at the top of individual net buying in the first half of the year, was ranked 13th in net selling by market close. It is estimated that a small number of private investors have lost their sales because of a 33% drop from the highs recorded on 27th of last month.

KOSDAQ is Hotter than Samsung - /10 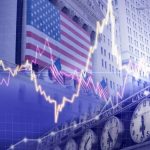 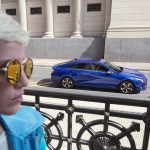 Fuel Efficiency of the 'New Avante Hybrid' by Hyundai 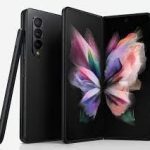 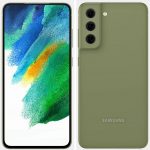 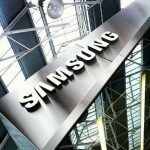