Imports from Saudi Arabia, the world’s largest crude exporter, reached 6.30 million tonnes, or 1.53 million bpd, compared to 1.07 million bpd in the same period last year, according to figures released by the General Administration of Customs on Saturday.

China imported 3.24 million tons of crude oil from Iran, 78,937 barrels a day, up from 54,1100 bpd in March, as companies intensified their purchases before the expiration of US exemptions for major buyers of Iranian oil and the full implementation of sanctions. 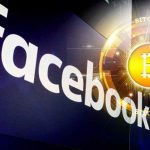 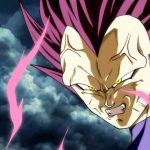 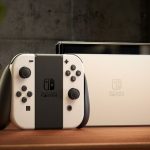 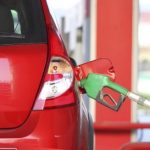 Some Industries Shifting from Gas to Oil Prices Rise 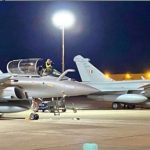 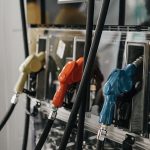 Will Oil Rise to 74 US Dollars

Oil Recovers The Day After A Dip 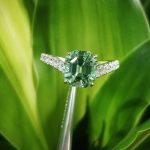 The Increase in Exports of Gold Jewelry And Precious Stones