The Number of Taxable Billionaires 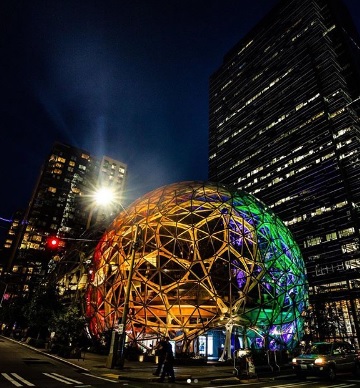 According to a related press release, as of March 18th to August 5th, the number of taxable billionaires was 467 (0.001% of all Americans), and their wealth accumulated was $733 billion (approximately 866 trillion won). To reach As the application period is set until January 1 of next year, the size of the bill can be increased if the bill is passed. The taxes collected will be used to reimburse all Americans for medical expenses they will spend over the next year.

If the bill passes, the tax targets are expected to be chiefs of information technology (IT) and large grocery chain companies that have mainly benefited from the Corona 19 outbreak. Many Americans have seen a significant increase in the amount of online purchases at home due to restrictions on going out due to the COVID-19 outbreak. As a result, Amazon and Wal-Mart benefited, CNBC explained.

The Number of Taxable Billionaires - /10

The number of taxable billionaires was 467 (0.001% of all Americans), and their wealth accumulated was $733 billion (approximately 866 trillion won). 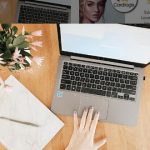 How to Write the Perfect Job Description 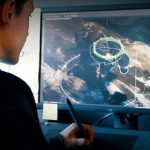 The Transportation Sector will not Recover Until Next Year 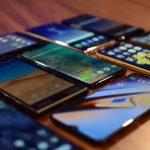 Cell Phone Brands with the Greatest Presence in Colombia 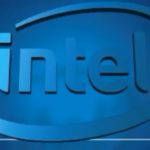 Intel in Anger from Qualcomm and Microsoft Cooperation 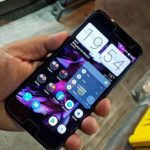 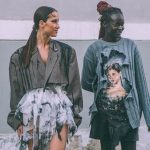