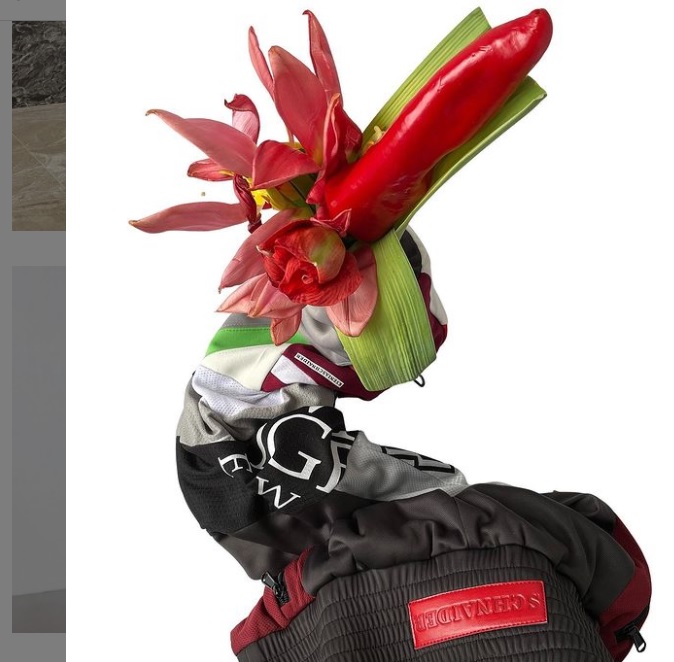 Three famous Ukrainian designers Bevza, Litkovskaya, Kseniaschnaider have teamed up to create a collection in support of the LGBTQ + community in Ukraine.

Clothing from the line is gender neutral, it is suitable for women, men and non-binary personalities. The designers presented their own view on the topic of equality and support for LGBTQ +. The capsule has been developed together with the Rizni.Rivni movement. It stands for the development of equality in Ukraine. Photos for the campaign were created by photographers who collaborated with Burberry, Kenzo, Vogue, Esquire and Harper’s Bazaar.

Svetlana Bevza, designer and founder of the Bevza brand, created a striking vest that was made from recycled ocean plastic. “In one part of the vest, we separated the colors, and in the other, we mixed together. So we showed that difference and equality coexist in one world. Because we are all different, unique and equal among ourselves, with the same rights, ”Svetlana Bevza emphasized.

Lilia Litkovskaya, designer of the Litkovskaya brand, has created a windbreaker. When creating the model, she reimagined Henri Matisse’s Dance and Keith Haring’s artistic style. “People are born with the same number of arms and legs, eyes and hair. Society has figured out that some minor differences can be a reason for hostility. This must change, ”said Lilia Litkovskaya.

Ksenia Schneider, co-founder of the Kseniaschnaider brand, has created a denim jacket with elements of the Rizni.Rivni brand. “We, designers, reveal a certain problem through clothes. One of such important topics for Ukraine is support for LGBTQ +. So far, it is not as open as in Europe or America and definitely requires additional attention from the Ukrainian society, ”summed up Ksenia Schneider.

Let us remind you that earlier Europe was proclaimed a “zone of freedom” for the LGBT community. This is how the European Parliament responded to the emergence of “LGBT-free zones” in Poland. More details in our material.

Nike is the Most Valuable Apparel Brand in the World 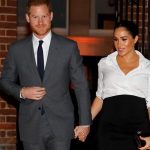