39 Killed in Terror Attack in Popular Night Club in Istanbul 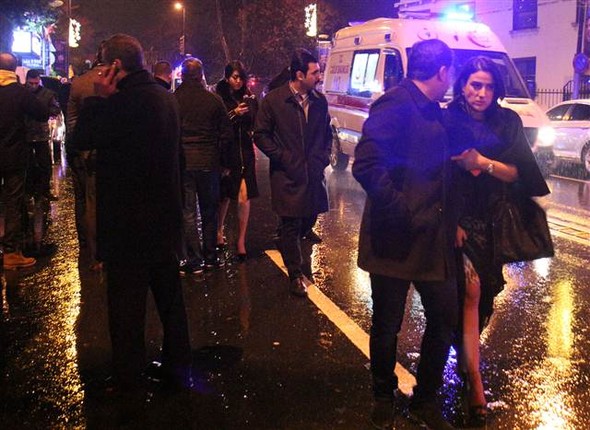 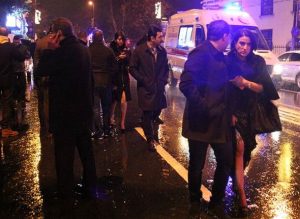 An attacker killed at least 39 people, including a police officer, in a gun attack held on Reina, a popular night club in Istanbul by the Bosphorus.

Turkish police were hunting Sunday for the gunman who killed 39 people, including many foreigners, in a rampage at an upmarket nightclub in Istanbul where revellers were celebrating the New Year.

President Recep Tayyip Erdoğan said the carnage sought to sow chaos and undermine peace, but vowed that Turkey would never bow to the threat.

The assailant shot dead a policeman and a civilian at the club entrance and then turned his gun on partygoers inside where up to 700 people were ringing in the New Year.

Many revellers threw themselves into the freezing waters of the Bosphorus in panic.

Prime Minister Binali Yıldırım said the gunman was still at large after slipping away unnoticed after the attack. But he denied earlier reports the person had used a Santa Claus costume as disguise.

The assailant “left the gun and went away from the scene of the incident,” he told reporters in Istanbul. “It was an armed terrorist.”

No-one has yet claimed responsibility for the bloodshed.

Interior Minister Suleyman Soylu added that of 20 victims identified so far, 15 were foreigners and five were Turks. Another 65 people were being treated in hospital.

Soylu said the gunman had arrived with a gun concealed underneath an overcoat but subsequently exited the venue wearing a different garment.

There were a number of Arabs among the dead and wounded, including Saudis, Jordanians and Tunisians.

France said a dual-national Tunisian-French woman had died along with her Tunisian husband, while India said it had lost two nationals.

Istanbul governor Vasip Sahin said at the scene on the shores of the Bosphorus that the attacker “targeted innocent people who had only come here to celebrate the New Year and have fun”.

ErdoĞan said in a statement that with such attacks, “they are working to destroy our country’s morale and create chaos”.

Turkey would deploy every means to fight “terror organisations” and the countries supporting them, Erdoğan said, without elaborating. 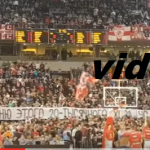 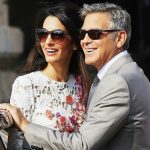 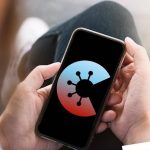 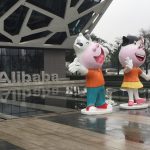