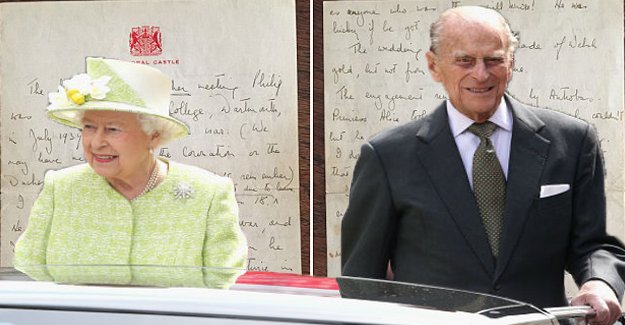 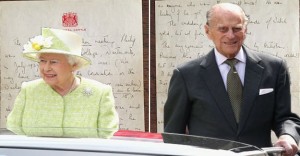 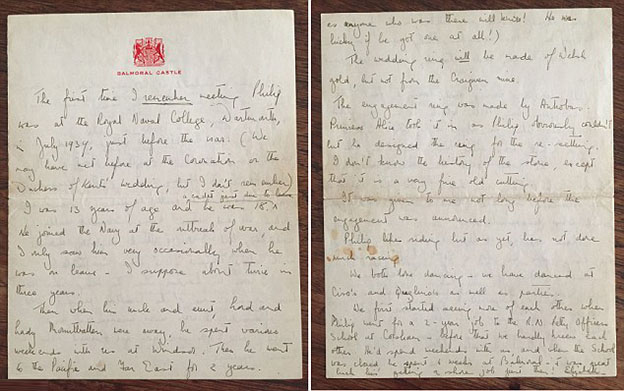 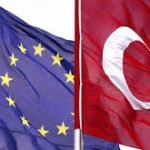 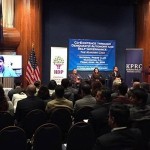 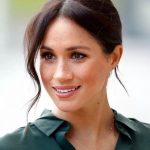 Meghan Markle Tells About her Miscarriage

Angela Merkel: Pandemic will Consolidate the Economic Domination of Asia 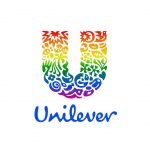 Airbnb to Raise Up to $ 2.6 Billion with its IPO