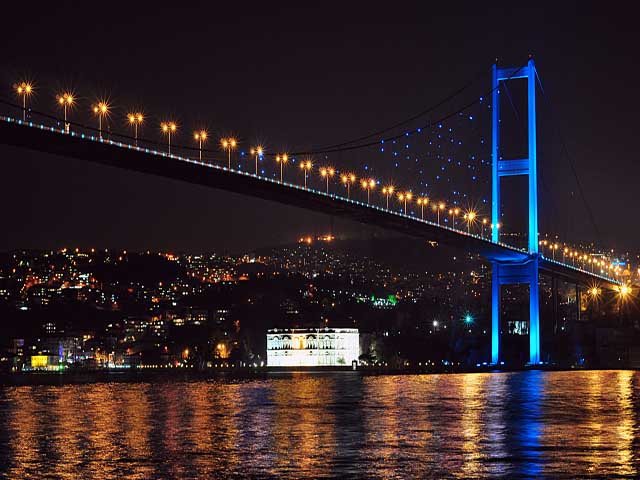 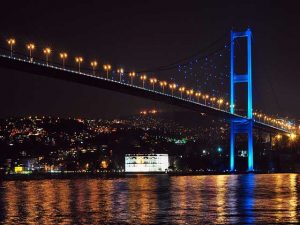 The decision to rename the bridge across the Bosporus strait, which links Istanbul’s Asian and European sides, was taken Monday following a cabinet meeting.

Yıldırm also announced that monuments to the civilians killed during the attempted coup would be built in Ankara and Istanbul.

The July 15 failed coup left about 290 people dead. It was put down by loyalist forces and masses of civilians who rushed to the streets. Several were killed on the Bosporus Bridge. 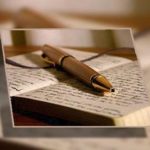 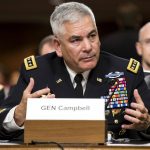 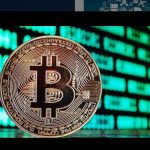 Blockchain Platform to be Used During Popular Consultation in Venezuela 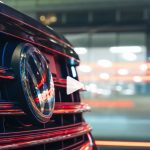 Volkswagen Passat: from 2023 only the Variant? 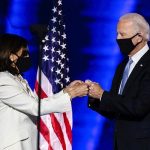 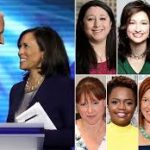