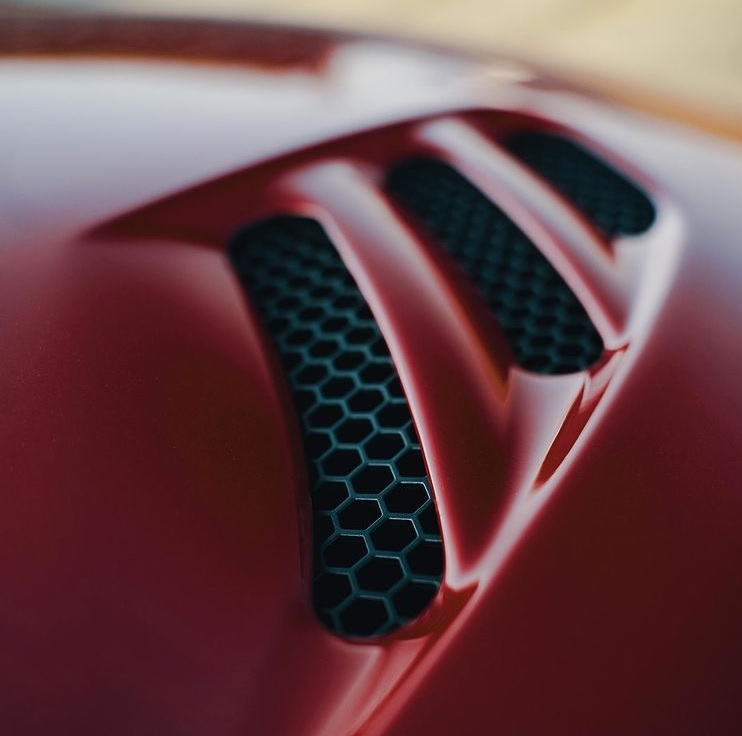 The future Jeep small-size crossover will not use one of the FCA platforms as initially stated, but the CMP architecture of the former PSA Group that will also be used by future Fiat and Alfa Romeo B-SUVs.

Although it may seem like a tongue twister with so many acronyms in between, the truth is that it is very easy to understand. The future small crossover that will be positioned under the current Jeep Renegade will not make use of the expected platform, which in principle should come from FIAT, as it will finally be the flexible CMP architecture used by Peugeot and Citroën.

The merger between the PSA and FCA groups will be a catalyst especially for the European brands of the latter corporation, which will be able to take advantage of the most modern architectures of the French company for the smallest segments of the market. Where precisely they had a great lack, especially in the models of the brands closest to the premium area of ​​the market, such as Alfa Romeo.

Render of the future Alfa Romeo Brennero.
Although we have known for several months that the Italian companies of the group are going to make use of the French CMP platform, until the recent report by Automotive News Europe, one of the great forgotten in recent years, the future B-, had not come to the fore. Jeep small size SUV or crossover.

Baby-Jeep
We have not talked about this new model of access to the catalog of the American SUV manufacturer for quite some time. After its initial announcement, several years ago, the project practically disappeared and stopped making headlines, although there has been plenty of time for its development. Automotive News Europe has recently confirmed that this project is not only still active, but has also revealed interesting news about the future model.

Although at first it was speculated that it could use the same platform as the Fiat Panda, it will eventually make use of the CMP architecture developed by the former PSA group. A platform that will also be used by future smaller crossovers from Fiat and Alfa Romeo. According to the Automotive News Europe report, the future Jeep model – still unnamed – will arrive before its Italian cousins, as it will begin production in July 2022 at the Polish plant in Tychy, so its presentation should take place at Late 2021 or early 2022, while Alfa Romeo models won’t be ready until 2023. 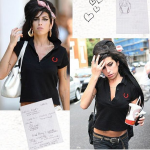 New Documentary will Tell The Tragic Story of Amy Winehouse 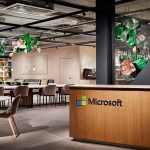 Microsoft 21.9 Billion Contract to Give Augmented Reality to The US A rmy 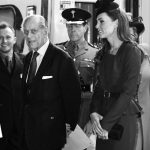 Kate Middleton, First Funeral in 10 Years at the Windsor House 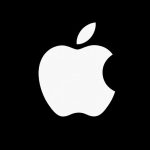