Tinder and Spotify were Down for Hours After Likely Facebook Crashes 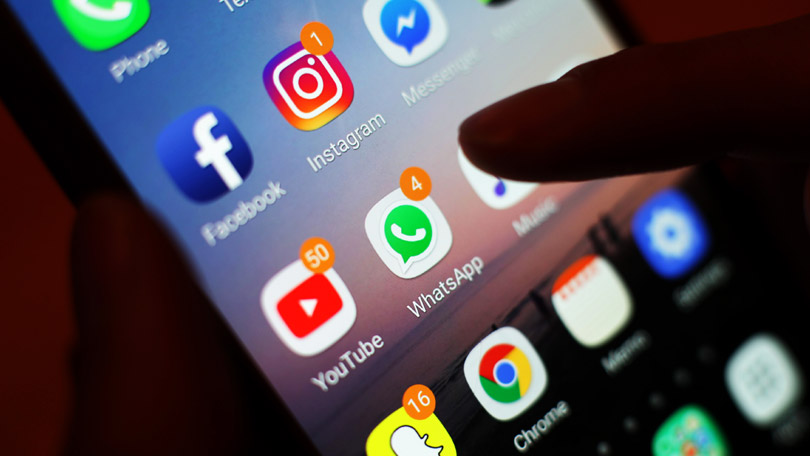 Several popular apps, including Spotify, crashed for many hours for many users. The reason was said that the services are integrated with Facebook – which was affected by technical problems.

A large number of popular mobile apps started crashing at 12.30 on Friday for many users of Apple’s operating system IOS, which is used in the iPhone.

Reports come from all over the world that the apps automatically turn off as soon as they open on the phone. Exactly how many different apps or individual users are affected, however, is unclear.

However, the problems included major players such as the social network Tiktok, the dating app Tinder and the music streaming service Spotify.

But even more local actors in Sweden such as the audiobook service Storytel and the television service Viaplay were concerned.

The exact cause of the disruptions is not confirmed, but all services have in common that their login process is integrated with Facebook.

On their developer platform, tech giant employees confirm that they have started troubleshooting the technical problem – to later work on a possible solution.

Similar problems related to Facebook’s integration into other apps occurred in May.

At 3pm on Friday, after two to three hours of interruptions, the problem was reported to have been resolved.

Good news! Everything is good to go and looking happy. Still having issues? Give @SpotifyCares a tweet.

Several popular apps, including Spotify, crashed for many hours for many users. The reason was said that the services are integrated with Facebook - which was affected by technical problems. 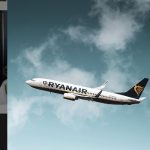 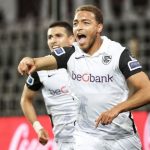 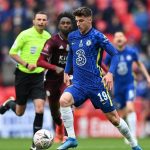 The Missing Heir & Famicom Detective Club: The Girl Who Stands Behind 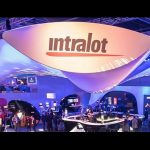 Intralot Announces Sale of its Stake in Intralot do Brasil 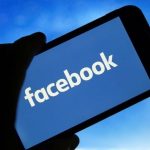 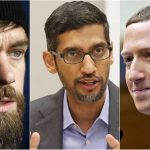 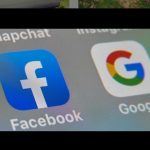