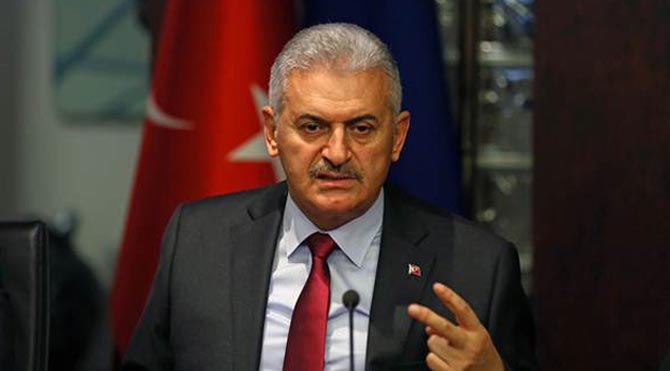 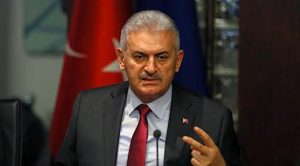 “The EU should read this development very well and reassess its future vision,” Yildirim said in televised comments.

He also criticized British Prime Minister David Cameron for basing his campaign to keep Britain in the EU on the notion that Turkish membership of the bloc was a remote prospect. 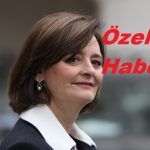 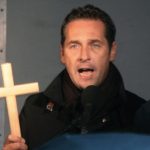 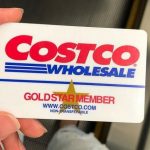 Merkel: The Fourth Wave of Covid-19 Must be Bbroken

Rumor: The Bank of East Asia has it Selling Blue Cross Insurance 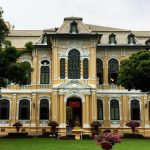