The Headache is Prevented at the Table

Nutrition and health. The scientific answers to frequently asked questions Alcohol, smoking and diet among the factors that can affect the onset of headache. Here are the ‘good’ foods to put on the table according to specialists.

The headache is prevented at the table
Headache cases are growing: according to the latest estimates, primary headache in all its possible forms (migraine, cluster, tension) afflicts between 60 and 90% of the population with at least one attack in the course of a year.

In the event of sporadic and / or occasional manifestations, it does not cause major problems, but if the episodes become frequent and severe (painful), it can compromise efficiency, working capacity, family and social relationships with consequences that can also seriously affect the quality of life .

It can last from a few minutes to many hours or days, occurring only sporadically (occasional headache), several times a month (episodic headache) or in a chronic form (15 or more days a month). The sensation of pain, common to all, presumably derives from a defect in the “communication” between the brain, nerves and blood vessels of the skull which may concern certain body chemicals called neurotransmitters.

However, there are also other factors that can influence the headache: for the tension, an increased muscle activity of some pericranial muscles, stressful situations, psycho-affective factors are also important, while in others it can be caused by some organic pathological states, of which is a symptom (secondary headache) but which subsides or disappears with the treatment of the disease.

The primary forms, and in particular migraine, can be related to an excessive sensitivity of the receptors, to a reduction of endorphins (substances involved both in the perception of pain and in the maintenance of a state of well-being and tranquility), but also to a hereditary genetic predisposition.

Often, in fact, if one of the parents (especially the mother) suffers from it, the children may be more subject to the disorder. The main risk and triggering factors are manifold: high physical and emotional stress, especially if chronic, excessive exposure to sunlight, sleep deprivation, too abrupt altimetric variations, climate changes, air, light or sound pollution.

In women, the cause of headache is also the menstrual period (phase of the cycle in which seizures occur most often), taking the estrogen-progestagen pill, the perimenopausal period (when hormones are no longer cyclical but have fluctuating patterns erratic). Certain situations such as vision defects or eye fatigue, inflammatory nasal situations are not to be underestimated, so a specialist visit is always recommended.

LIFE STYLE AND FEEDING
There are also other risk factors, related to lifestyle, on which we can act (if they are identified) to prevent the onset of attacks as much as possible: for example the consumption of wine and alcohol that can contain substances that trigger the headache, smoke that decreases the oxygen supply to the body by promoting vasodilation, considered a factor responsible for some headache crises), diet and in particular some foods that can sometimes cause headaches).

FOODS TO AVOID
The problem of the influence of the diet on headache is not yet fully clarified because headache sufferers are not always able to recognize foods that trigger the attack. However, the reduction or abolition of some foods can be useful in reducing crises. Among these, the principia are foods with particularly complex digestion such as citrus fruits, onions, sauerkraut, pickled olives, dried fruit in shell, hot bread and pizza (freshly baked), ripe bananas, chocolate, fried food, coffee (on the contrary, it can also be beneficial), tea and drinks containing caffeine and theine, dry salted fish.

Milk, yogurt and sour cream should also be consumed carefully. In addition, it is also important to pay attention to some substances contained in food: in particular to nitrates used to store cured meats and sausages, to the tyramine present in aged cheeses, to sodium glutamate used in nuts for edging and in ready-to-eat soups or in Chinese cuisine , to the tannins of red wine. But fasting and too drastic diets that cause an alteration of the sugar level are also not good for headaches.

FOODS ALLOWED
Instead, they help protect bread, pasta and rice (especially wholemeal), fresh fruit and vegetables, fresh or dried legumes that are easily digested (lentils are among the most suitable), fresh, non-smoked and unsalted fish, meat fresh (even better if white), juices, freshly squeezed juices.

The Headache is Prevented at the Table - /10

The scientific answers to frequently asked questions Alcohol, smoking and diet among the factors that can affect the onset of headache 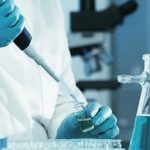 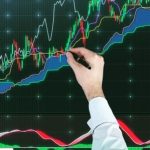 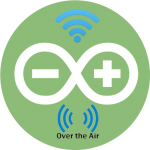 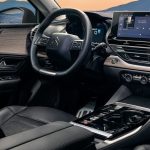 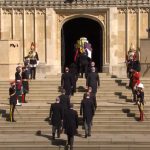 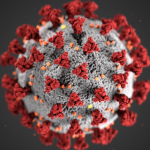 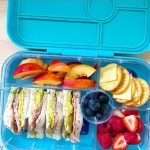 What Kind of Food Should be Eaten for Office Work 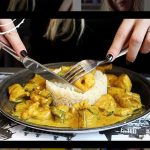 What Kind of Food Makes your Work Efficient

Why do We Sleep After Eating

Which Foods are Rich in Folic Acid