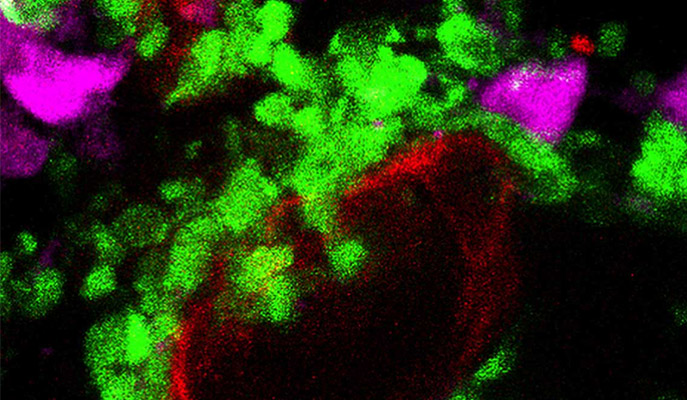 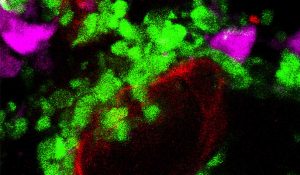 How certain blood vessels in the brain open “windows” to overcome the blood-brain barrier.

The blood-brain barrier is a physical barrier of cells clustered along the walls of blood vessels in the brain, preventing the passage of molecules above a certain size. However, in the pituitary gland at the base of the brain, there are seemingly “hacked“ blood vessels that allow large molecules to pass in both directions.

The blood-brain barrier is a physical barrier of cells clustered along the walls of blood vessels in the brain, preventing the passage of molecules above a certain size. However, in the pituitary gland at the base of the brain, there are seemingly “hacked” blood vessels that allow large molecules to pass in both directions. Weizmann Institute scientists have recently discovered how the pituitary vessels open “windows” to the rest of the body. The findings, published in the journal Developmental Cell, have potential implications for treating hormonal imbalance or inflammatory diseases of the central nervous system, as well as for the development of future means of introducing drugs into the brain.

“Our research sent us back in time to early 20th century studies of the pituitary gland that laid the foundations for modern neuroendocrinology,” says Prof. Gil Levkowitz of the Molecular Cell Biology Department. “At first it was thought that the pituitary gland was the source of the hormones vasopressin and oxytocin, but in the 1920s, Bertha and Ernest Scherer, in their studies of small freshwater fish, expressed the theory of” neurosecretion. ” Hypothesized that some brain hormones are produced by nerve cells in a brain area called the hypothalamus, and that these hormones are passed along nerve fibers and secreted into the blood vessels in the pituitary gland. ”

Vasopressin and oxytocin were among the first hormones to be detected. Vasopressin was first identified as a regulator of kidney function and later of blood pressure; Oxytocin – promotes contractions of the uterus during labor and discharge of milk during breastfeeding. Later on it was also found that these two hormones had an effect on brain activity, including social behavior, stress, and appetite. Vasopressin and oxytocin are released from the brain into the general blood circulation of the body through a region of the pituitary gland called neurophysopathy.

The postdoctoral researcher Dr. Sabani Anbalgan and the study student Ludmila (Lucy) Gordon of Prof. Levkovitz‘s research group focused on the study of neuropephysis, in which the hypothalamus’s long axons meet capillaries with tiny openings called fenestrae (Latin windows ) Even after 100 years of research into the development and function of neurophysiophysia, it is not yet clear how the “windowed” capillaries develop, despite the fact that these cells diverge from blood vessels, all characterized by the presence of the blood-brain barrier. Levkowitz hypothesized that pituitarytes – unique retaining cells, found only in neuropathy Pisa, and wrap the ends of axons – play a role in the permeability of capillaries fit local.

The research team examined the hypothesis in zebrafish embryos, whose translucent bodies allow for real-time observation of neuropathy on its unique blood vessels. First, the researchers found that neurophysophytes in fish are almost identical to those of humans. “This is a primitive mechanism of transmitting neuro-hormonal signals between the brain and the body, but it works so well that evolution has not ‘touched’ it,” explains Dr. Engelagen, who then proceeded to sequence the genes expressed in phytocytes, Which allow us to influence some of the molecules they secrete in order to understand the role of each of them.

Prof. Levkovitz and his colleagues identified two types of communication molecules produced by phytocytes, turning the capillaries into openings. Disruption of these molecules reduced the permeability of blood vessels and resulted in the formation of a dense blood-brain barrier. “The windows are dynamic structures,” explains Gordon. “The two molecules that we identified were active both in the embryo and in the adult fish, so that once the” windows “are opened, they will remain open later.” The researchers found that one molecule promotes vascular permeability by regulating genes that form the windows, while the other molecule prevents the formation of a blood-brain barrier. “In other words, the body makes sure that the blood vessels are permeable through a double control mechanism,” says Prof. Levkovitz. “It’s like walking with a belt and also with shlikes.”

As they reviewed the list of phytocytic molecules excreted, the researchers noticed the similarity between this list and the list of molecules excreted in other parts of the brain during inflammation. Patterns of gene expression such characteristics, for example, autoimmune diseases, degenerative diseases and stroke. Moreover, there is a strong link between the cells that produce molecules that promote inflammation in the protected parts of the brain and the phytocytes. Both the former and the latter are cells known as glia, supporting cells that perform many “maintenance” roles in the brain. “We believe that the normal, ie permeable, condition of the pituitary gland is similar to that of other parts of the brain that open their doors only in crisis situations,” says Dr. Anbalgan.

Indeed, when the researchers gave the fish an anti-inflammatory drug, they found that the expression of the genes in the phyocytes was blocked and the capillary infiltration in neurophysiology disappeared. This finding provided further evidence that phytocytes use inflammatory-like mechanisms to open the windows in their proximal structures.

Understanding the relationship between the inflammatory response of phytocecites and vasodilation may promote their understanding of both inflammatory processes in the brain and normal functioning of the pituitary gland. This may also help develop new means of delivering essential drugs through the blood-brain barrier. 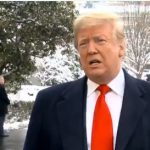 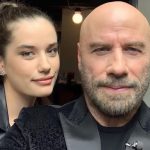 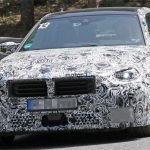 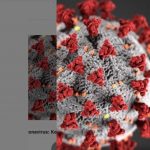 It is not a Respiratory Disease Corona Affects the Blood Vessels 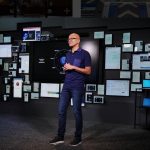 Microsoft Expects Drop in Revenue from Windows and PC Business

Google Wants to Use Windows on Their Pixelbooks